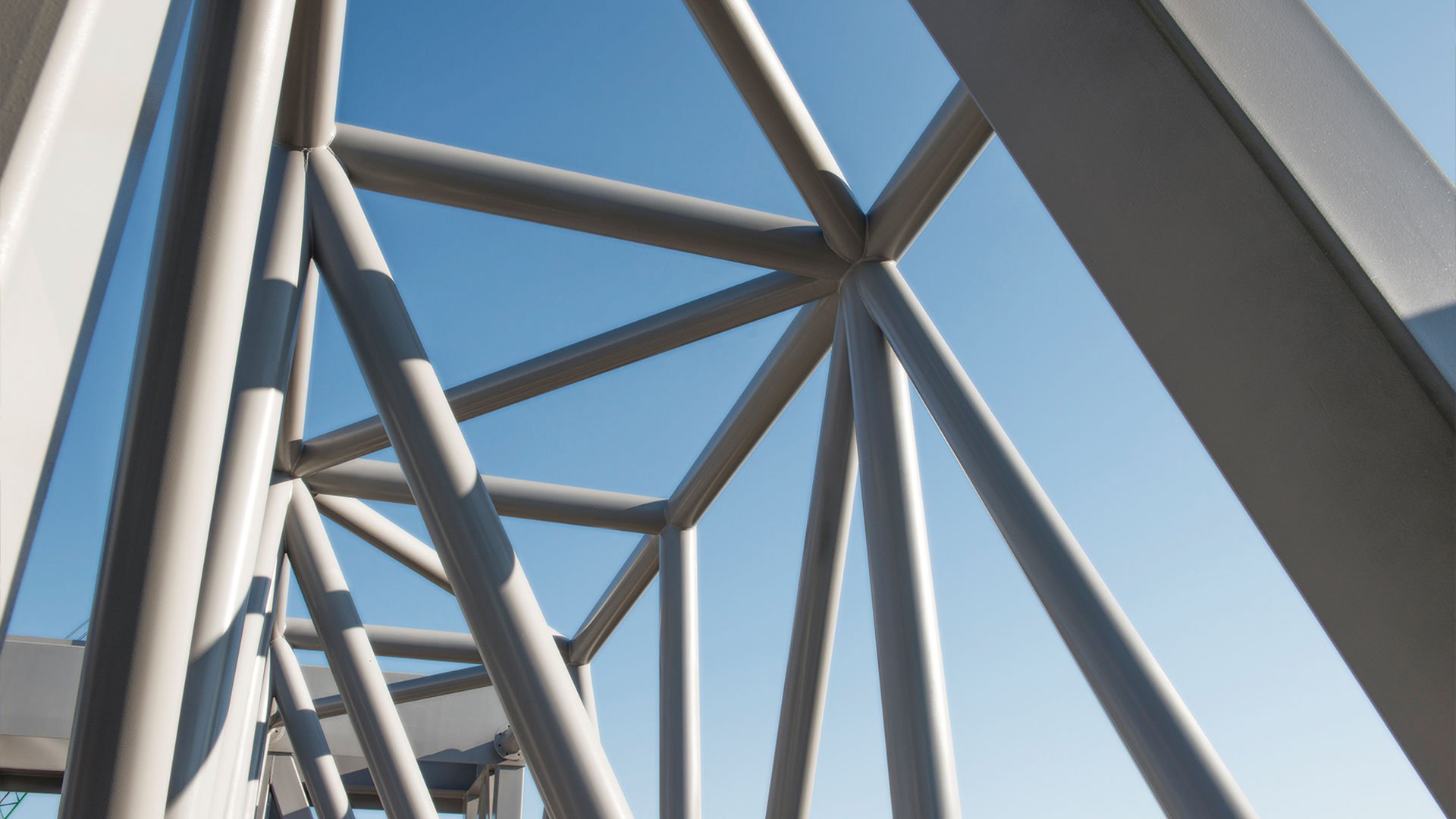 De Nieuwe Maaskant has been nominated! 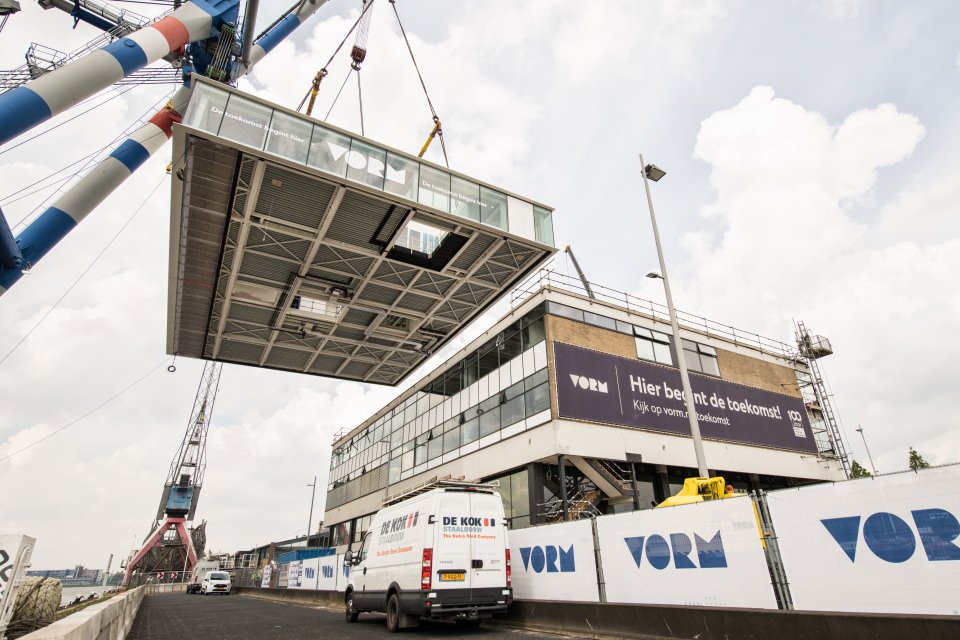 We are incredibly proud. One of our projects, the office of our client VORM Holding, has been nominated for the biennial National Steel Award 2022 for Building with Steel! A prize for construction projects in which steel plays a key or special supporting role. In the case of De Nieuwe Maaskant, the key role.

On the 16th of June 2020, we crowned the monumental building at the Schiehaven with an additional steel floor. The historic old building dating from 1958 was extended with a fourth floor made of steel and glass: a steel skeleton with a reinforced concrete floor placed on top of the building as an extra layer. By mid-August, VORM Holding was able to move their office to De Nieuwe Maaskant, the famous Poortgebouw in Rotterdam, designed by Huig Maaskant.

The sleek, rectangular building was structurally already at its maximum capacity. That is why we created a self-supporting construction in the building to support the superstructure. The steel structure with reasonably large overhangs – of 4 and 7 metres respectively – looks like a ‘floating’ floor above the old building. Due to the necessary renovation work on the building and the limited space, the entire steel structure of the rooftop construction was assembled in our production hall in Heerle. Yes, assembling 220 tons of steel in just four weeks. After the entire steel structure had been assembled, the rooftop construction was completed in Heerle. In as far as possible, both architecturally and technically speaking. The construction was fitted with glass facades and interior walls, equipped toilets including tiling. Even the solar panels were already on the roof, as was an overhead AHU frame. Therefore, the total weight to be hoisted of this entirely finished superstructure amounted to 700 tonnes. On June 16, 2020, almost 3,000 people were watching... The video below tells the story!

Want to read more about our nomination? The National Steel Award website has a nice page with more information about our project: https://lnkd.in/e92kXypu