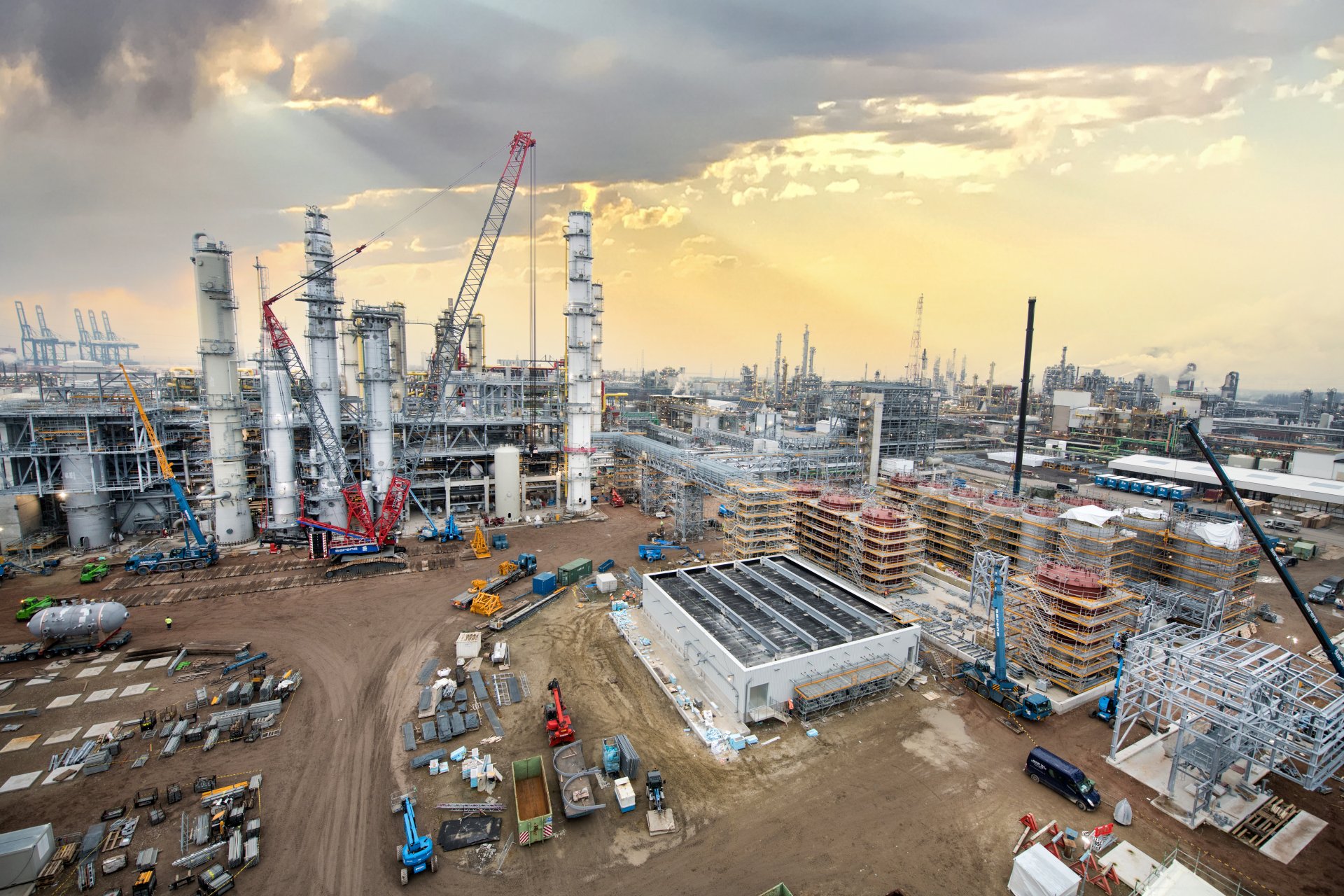 The project for BASF Antwerpen was an expansion at the Verbund site in Antwerp, Belgium.

De Kok Staalbouw is proud to have been entrusted with the design, production, and assembly of the approximately 6,000 tonnes of process and processing buildings and pipe towers and bridges for EO2 and NIS2.

In addition to the heavy main steel structure of the process and processing buildings, the project included various pipe racks and towers. The two largest racks were 89 metres long, 6 metres wide, 9 metres high, and weighed approximately 450 tonnes each. Prior to assembly, De Kok Staalbouw pre-assembled the bridges elsewhere on site so the equipment and kilometres of cable ducts and pipes could be installed in them. Then the bridges were transported to their final location by SPMTs (self-propelled modular transporters) and the bridge sections were lifted into their final positions at a height of approximately 18 metres.

The project was a fine example of professional expertise and was executed in accordance with the requirements for the highest certification class and execution class. 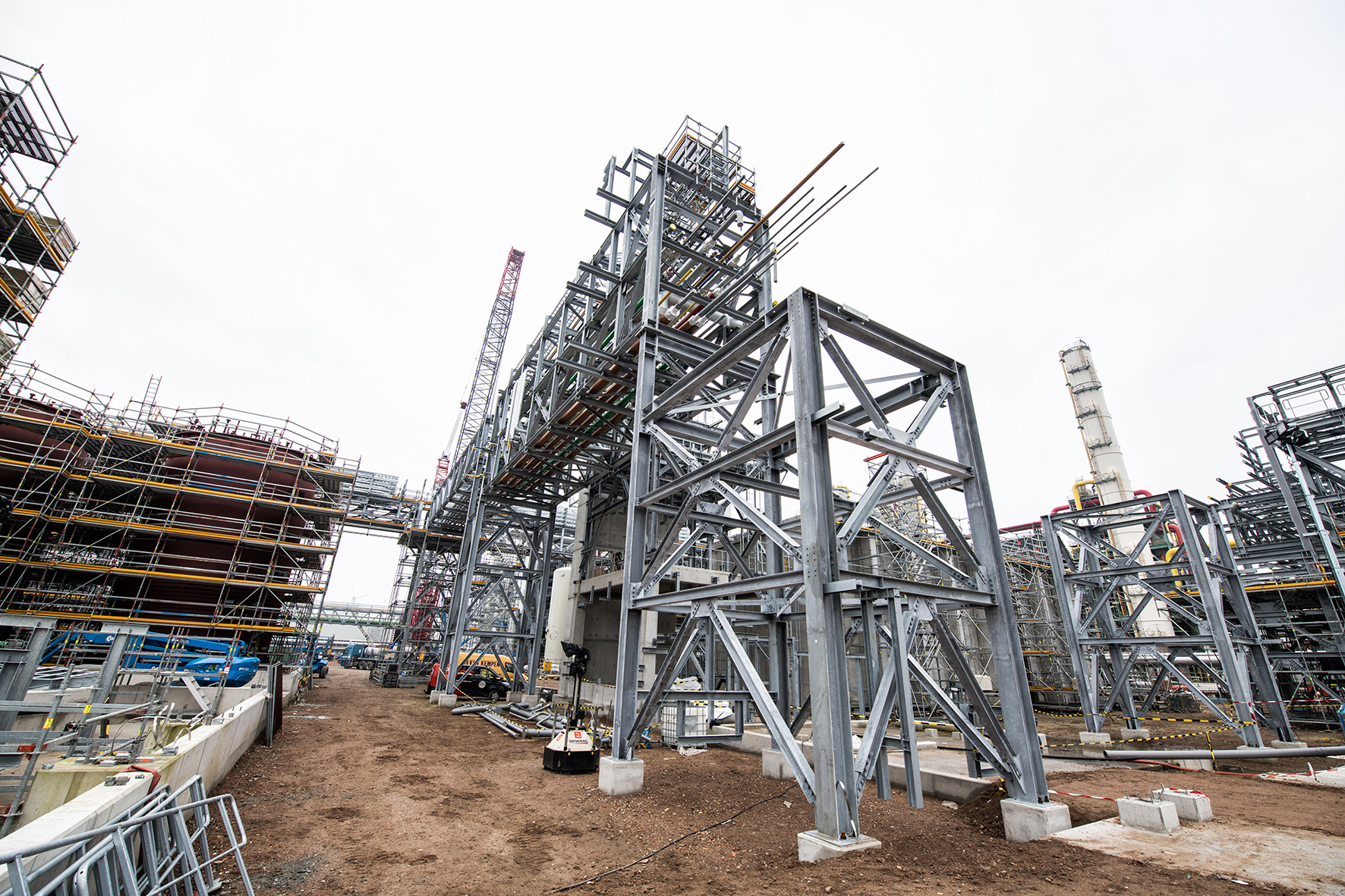 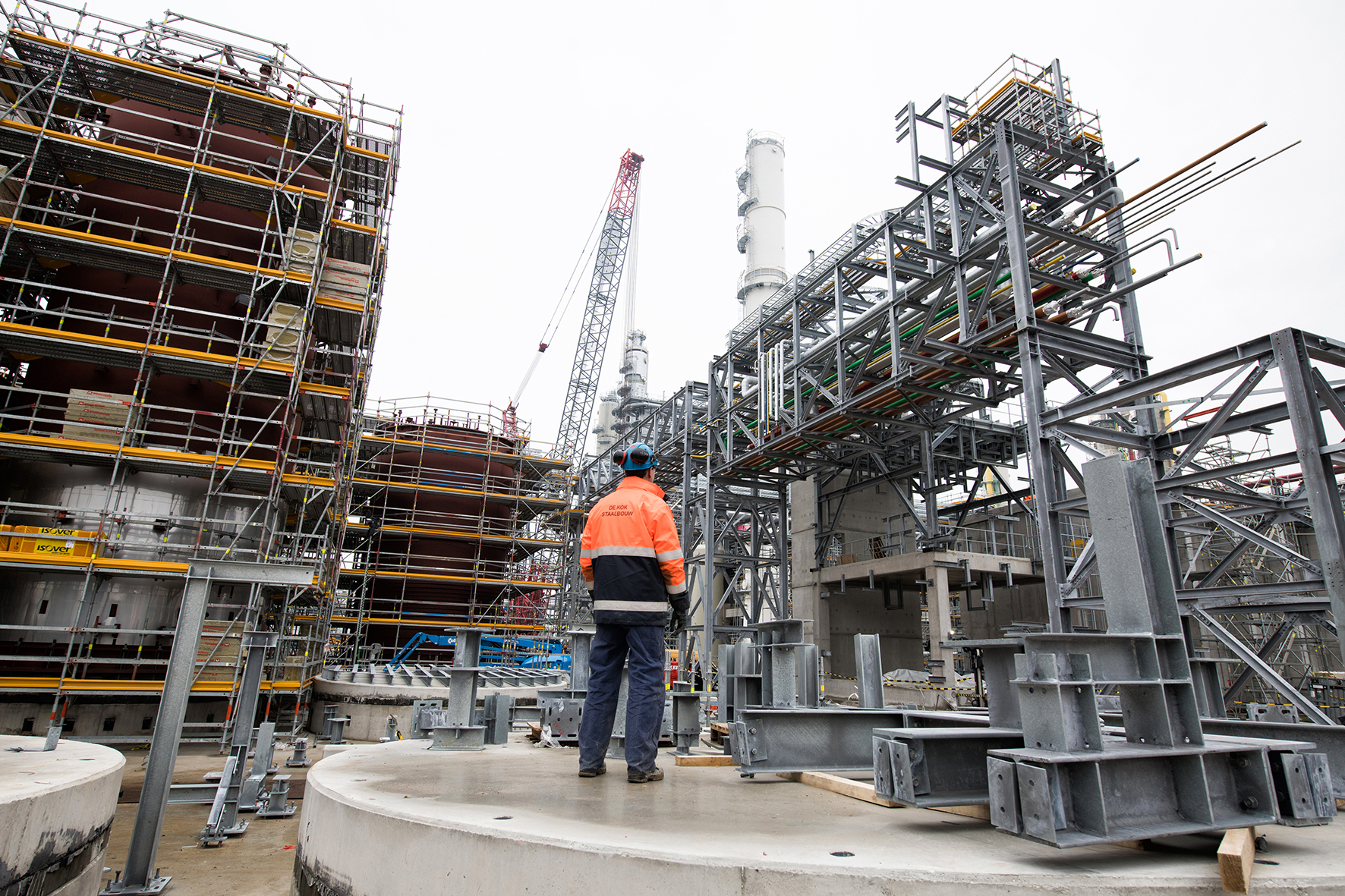 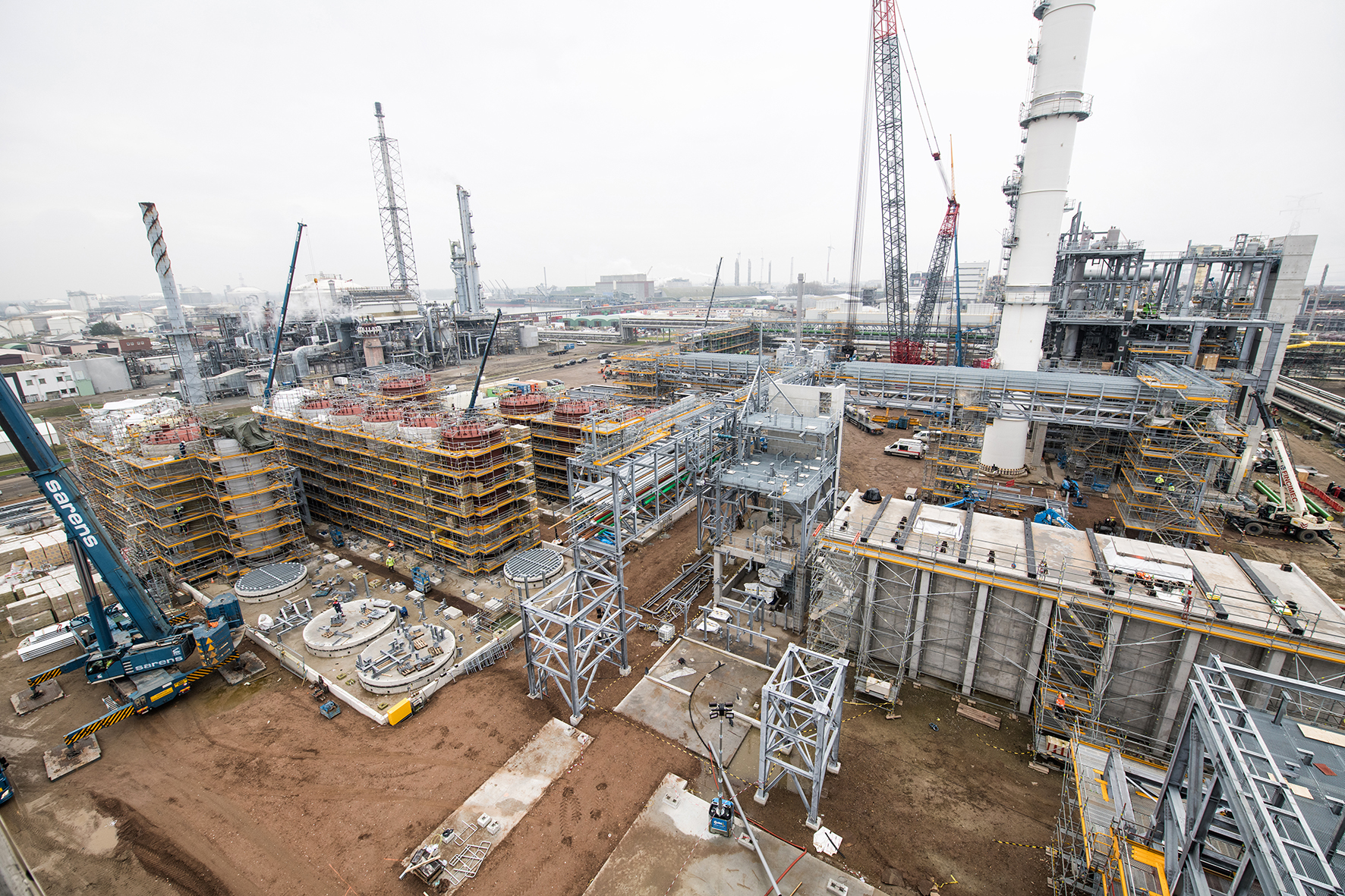 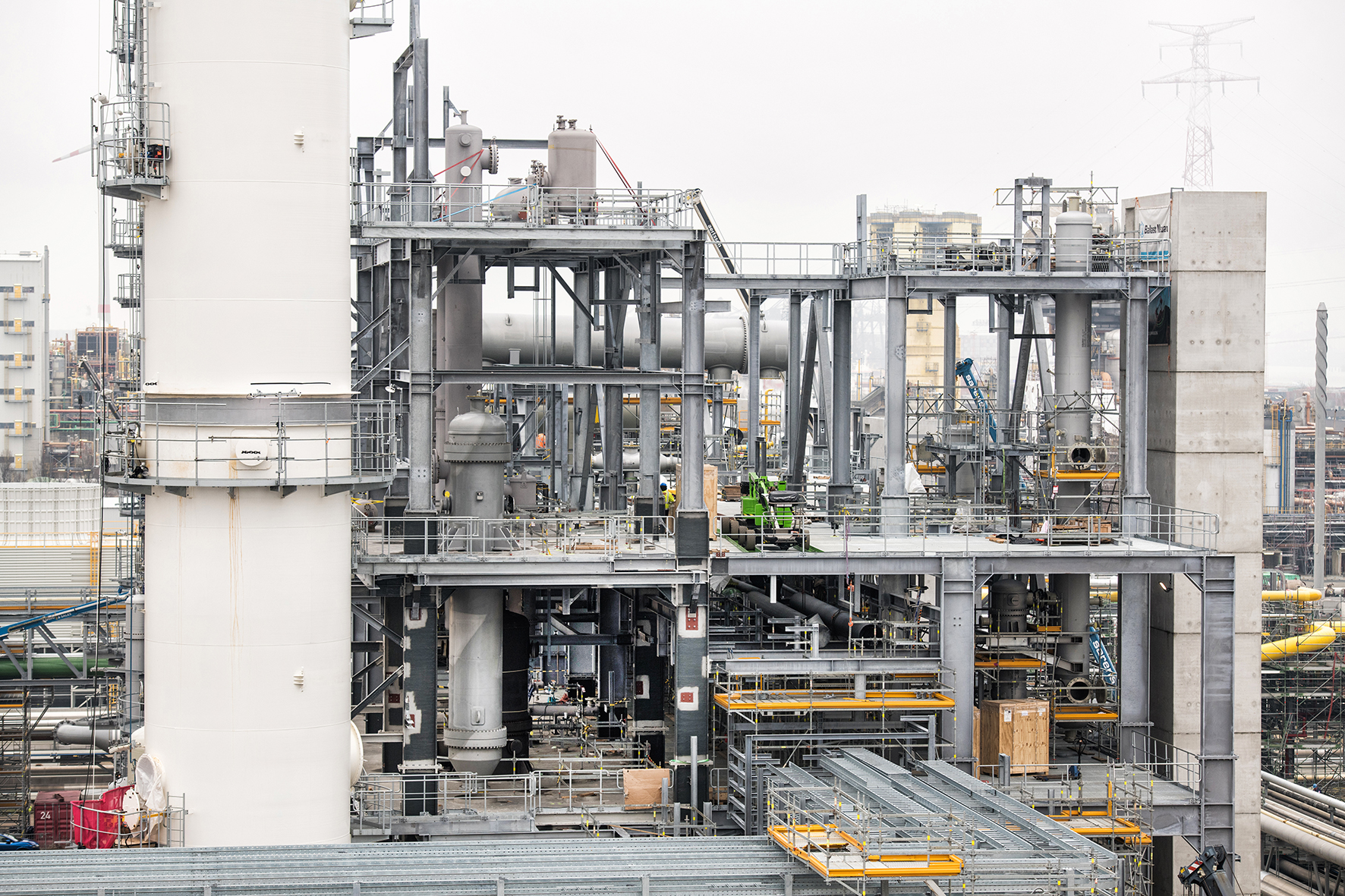 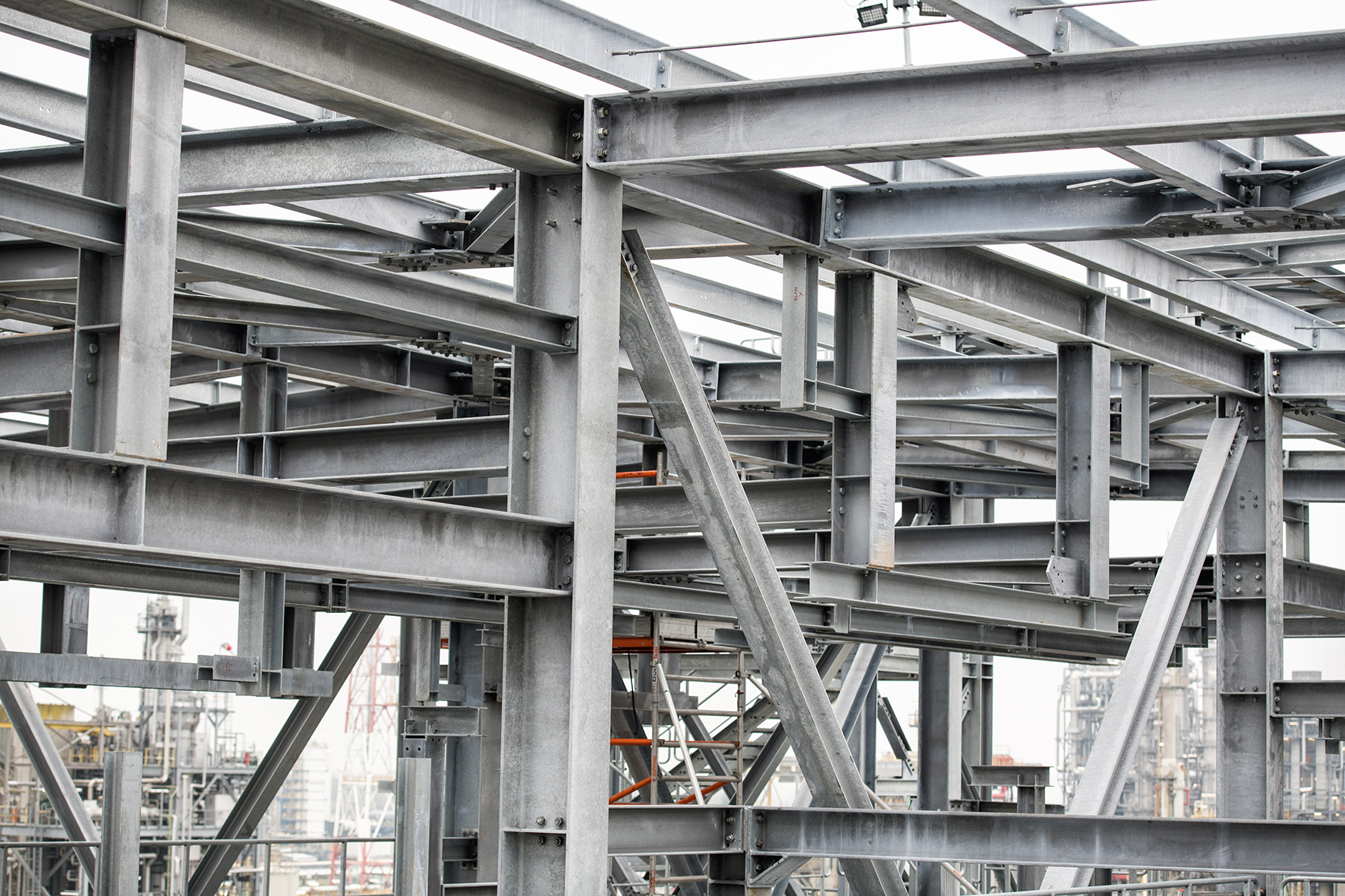 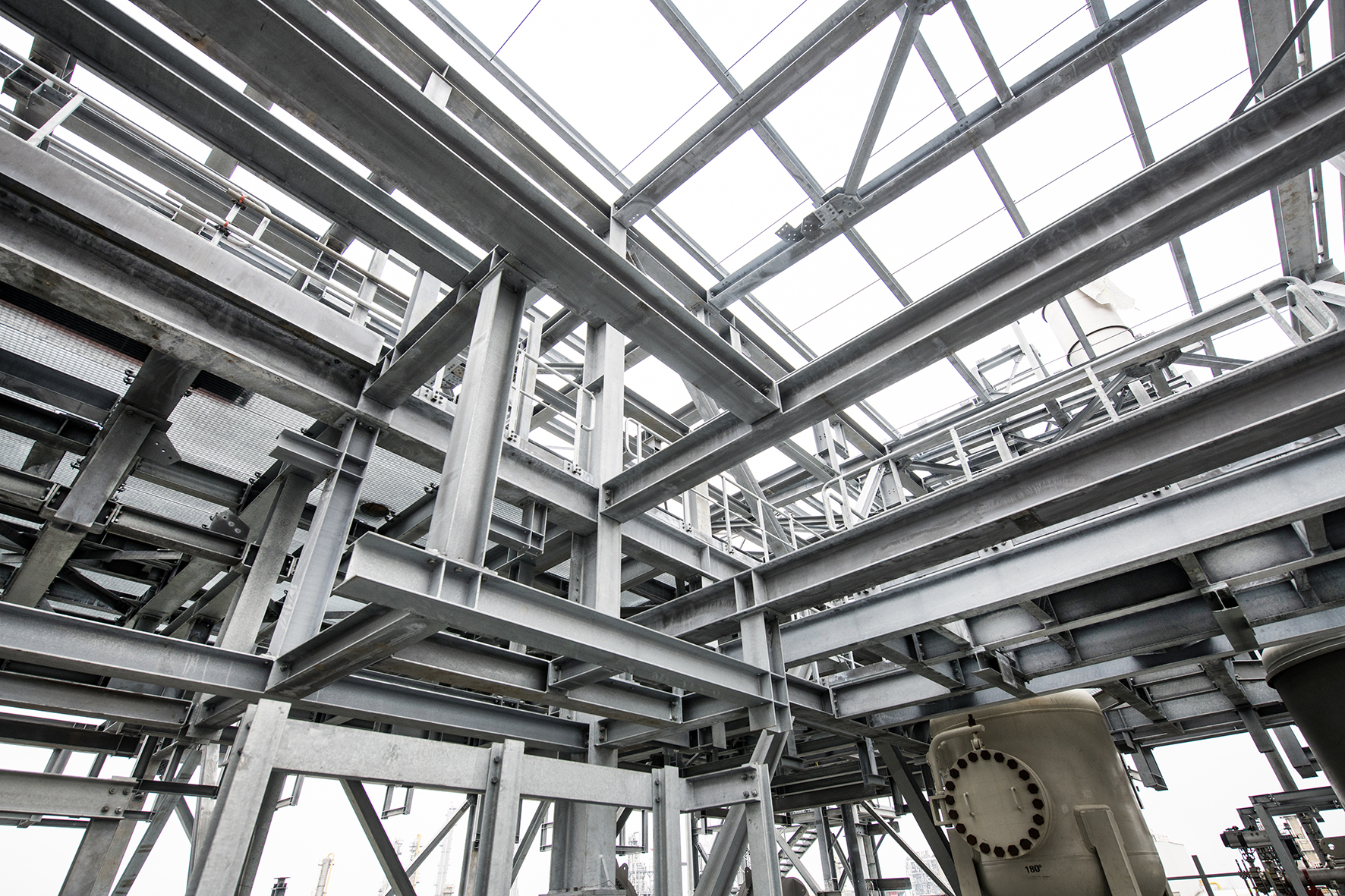 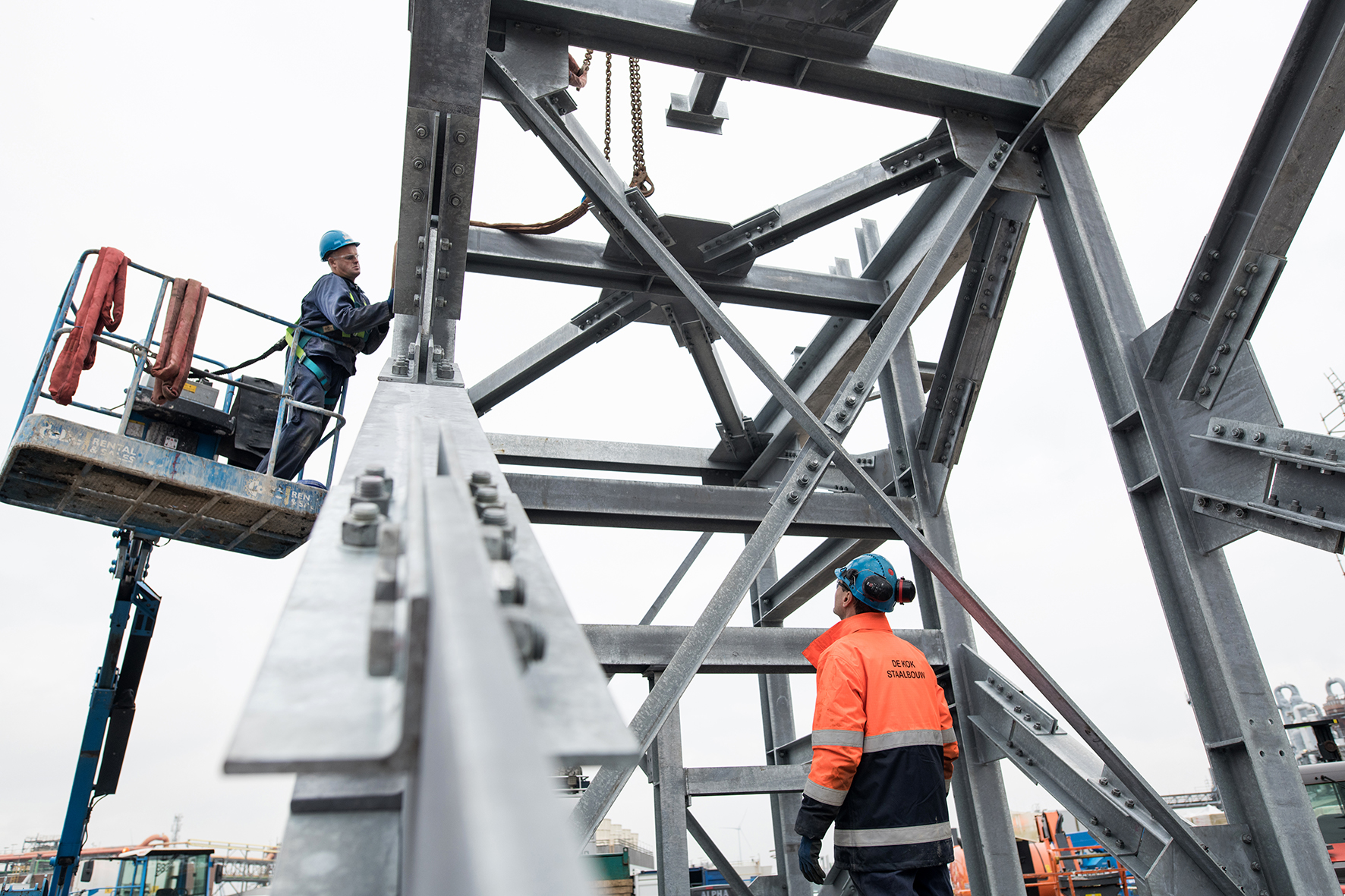 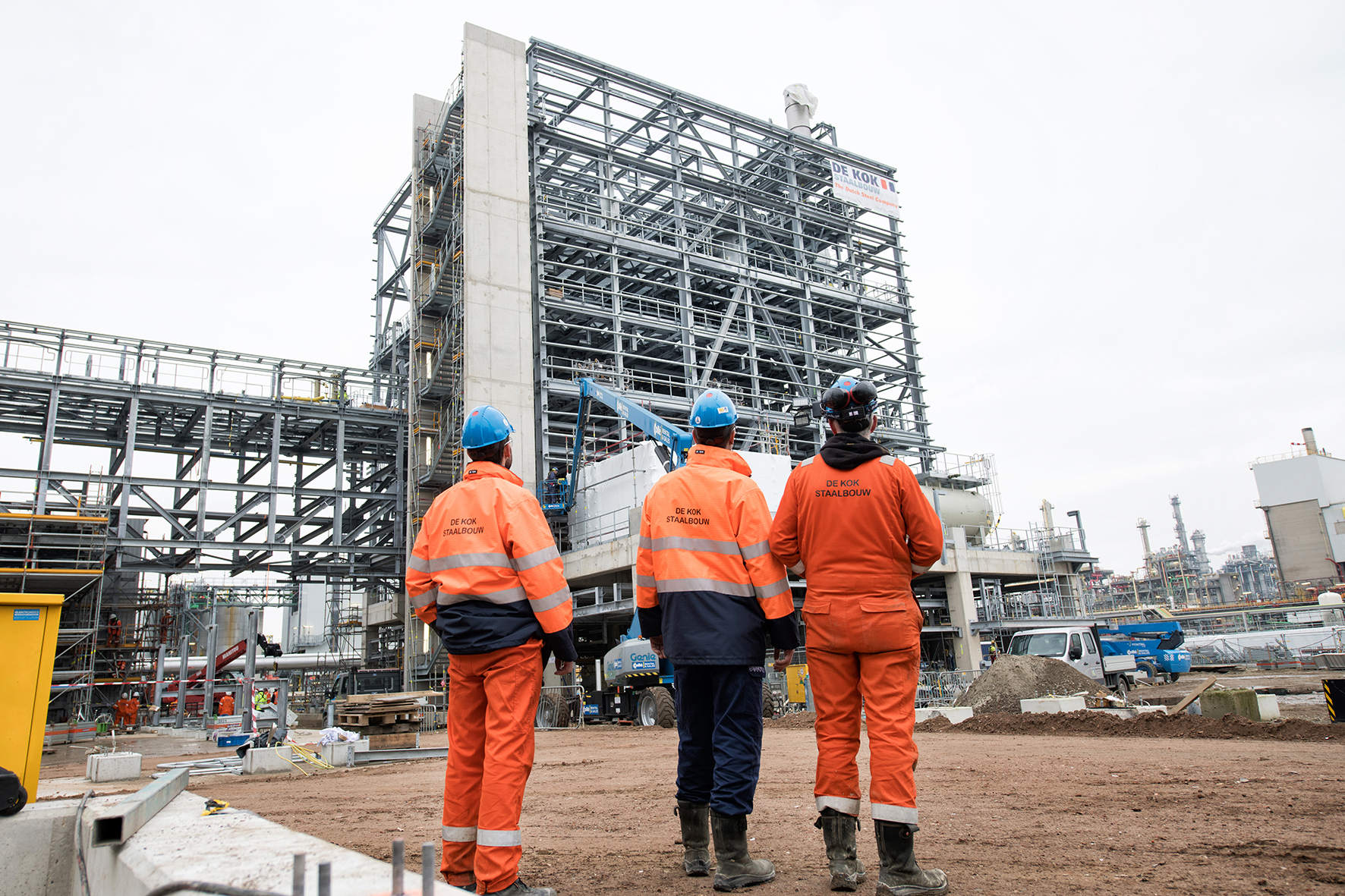 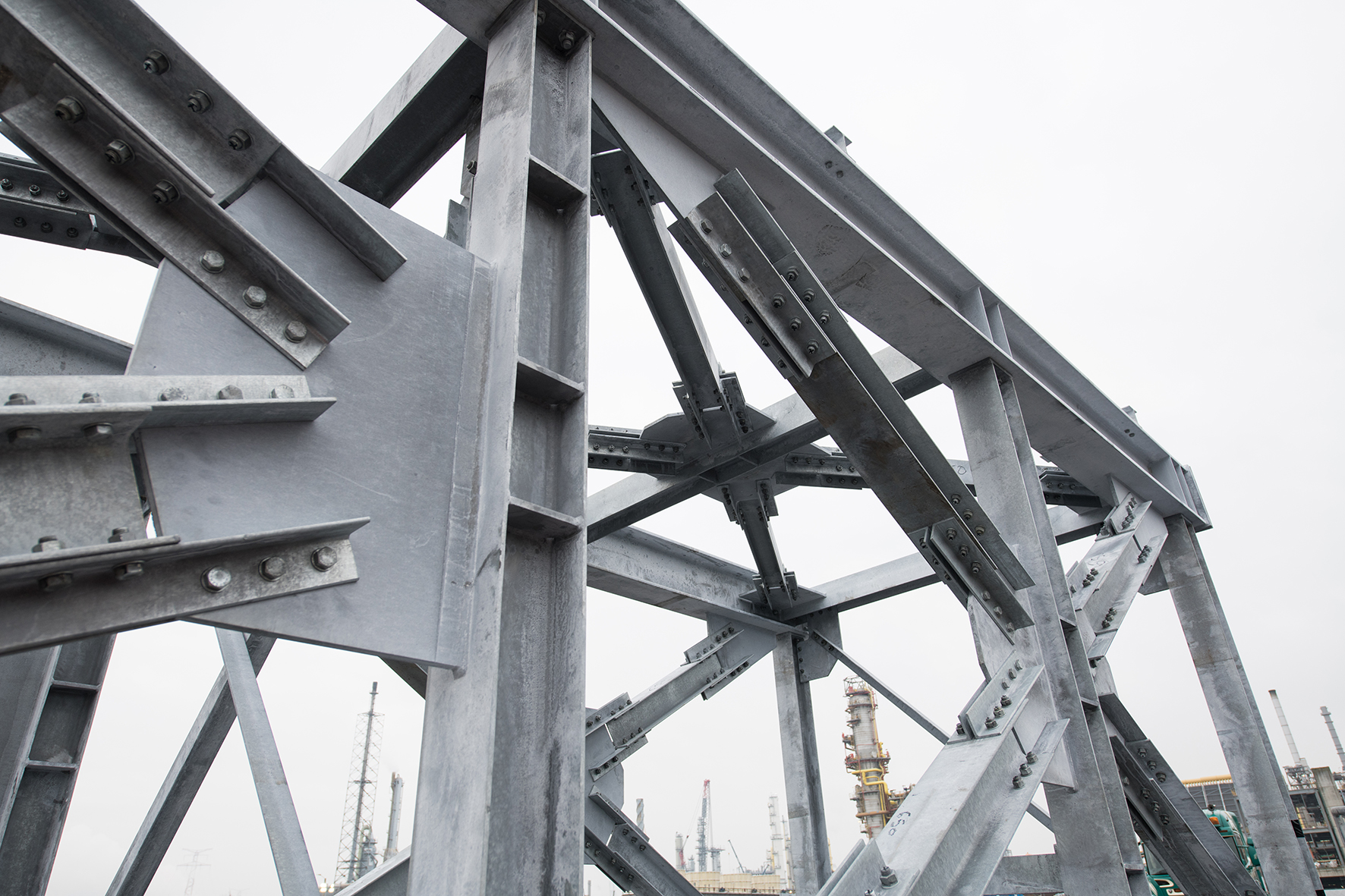 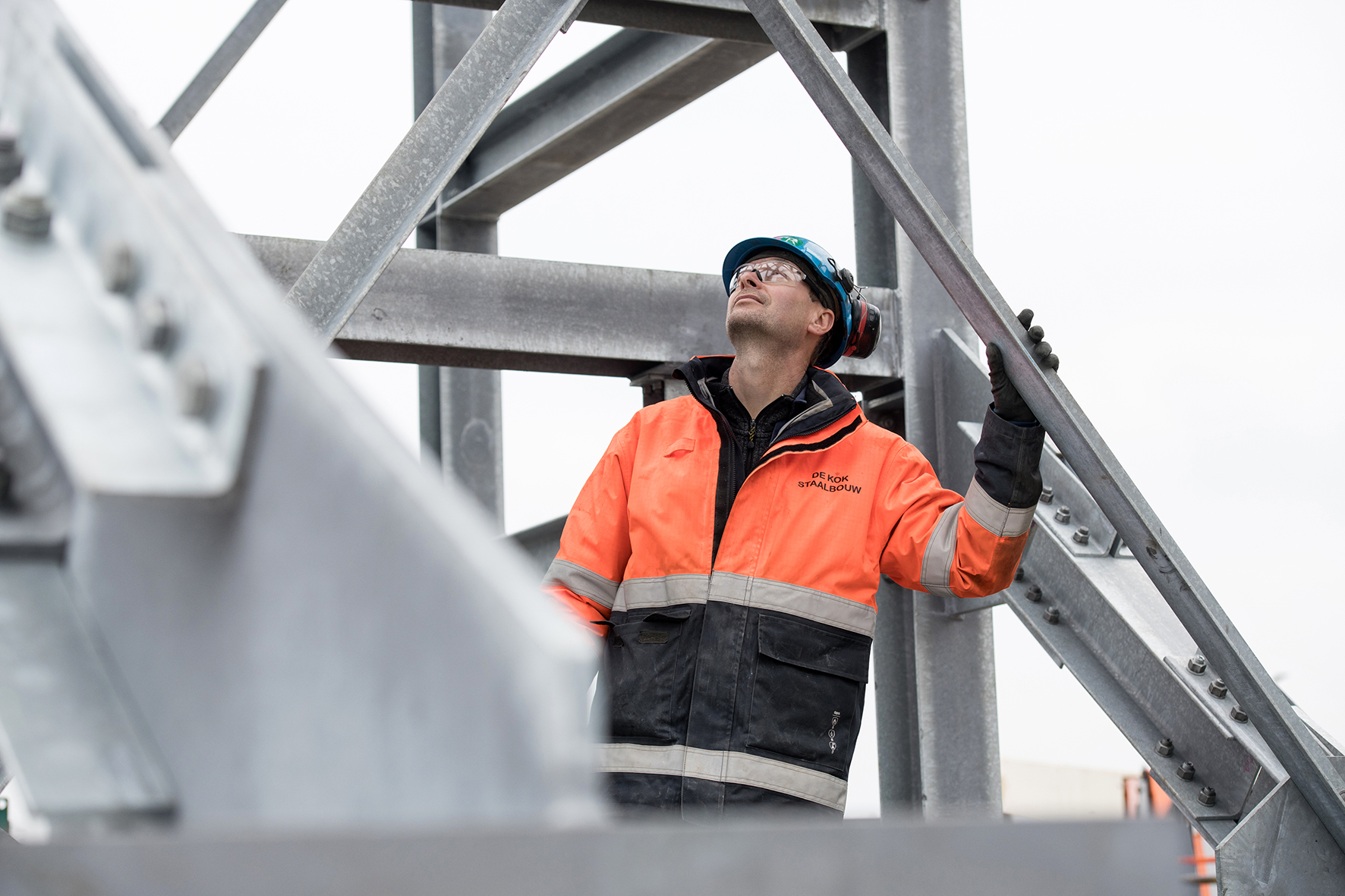 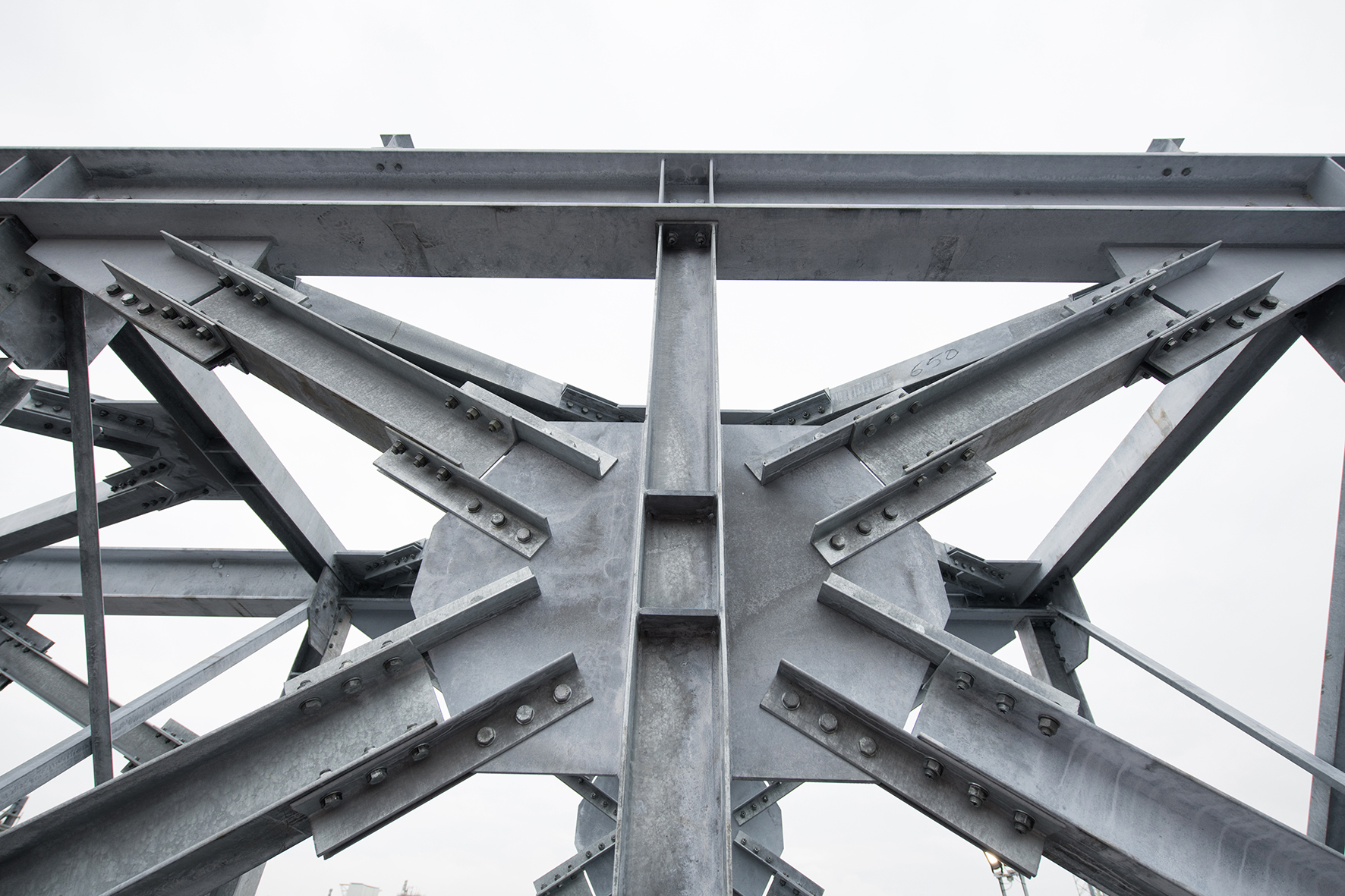 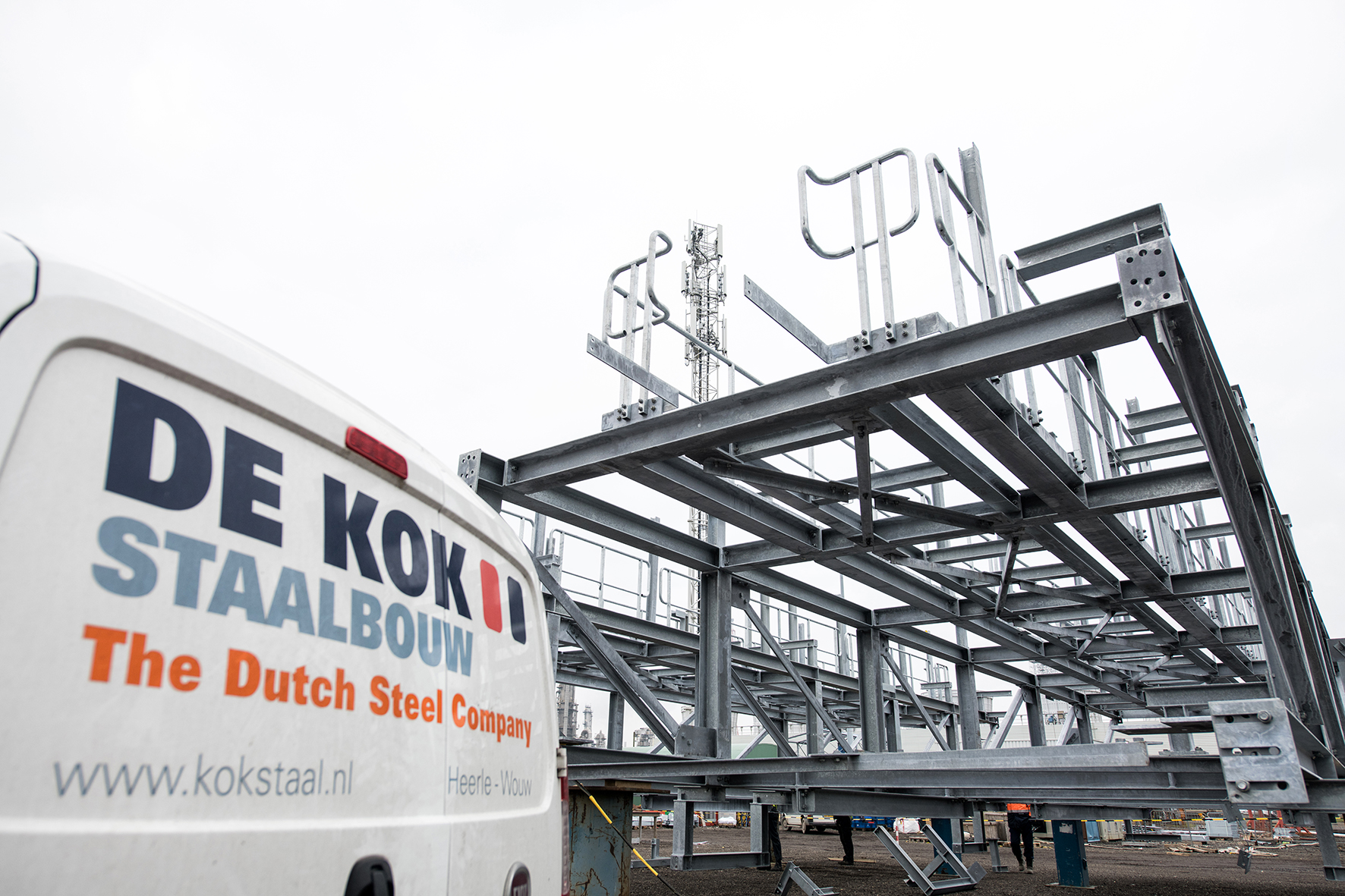 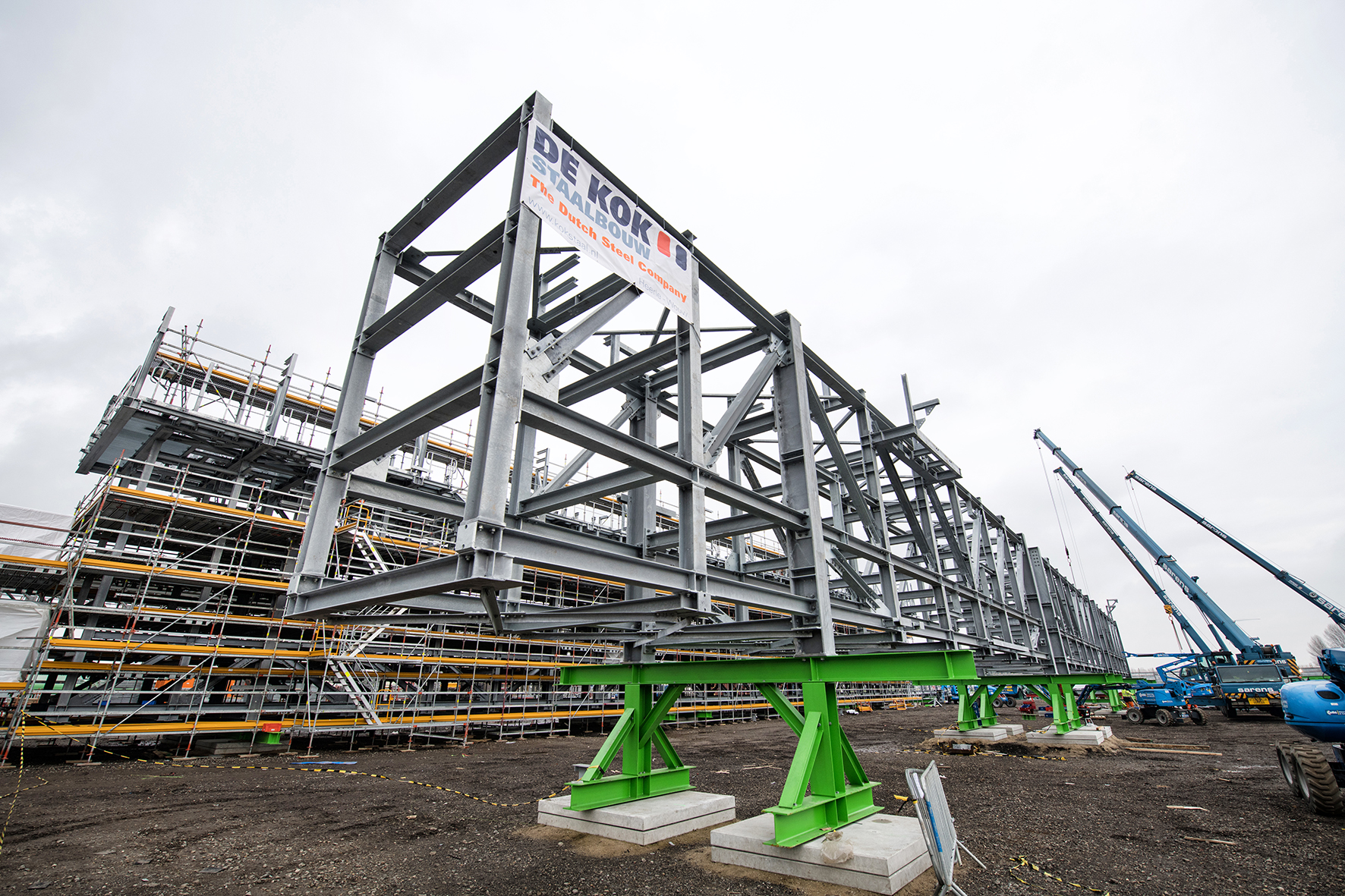 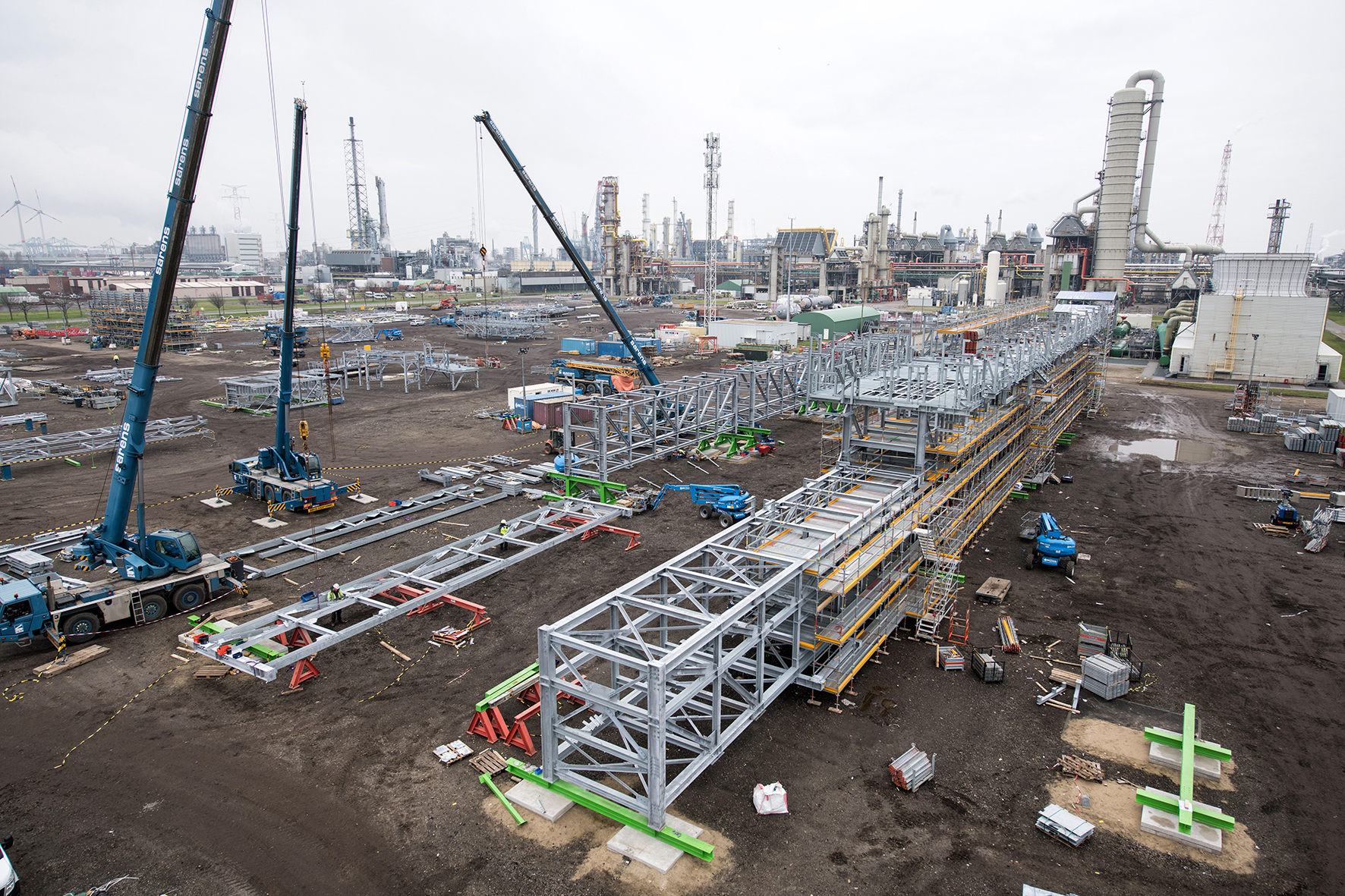 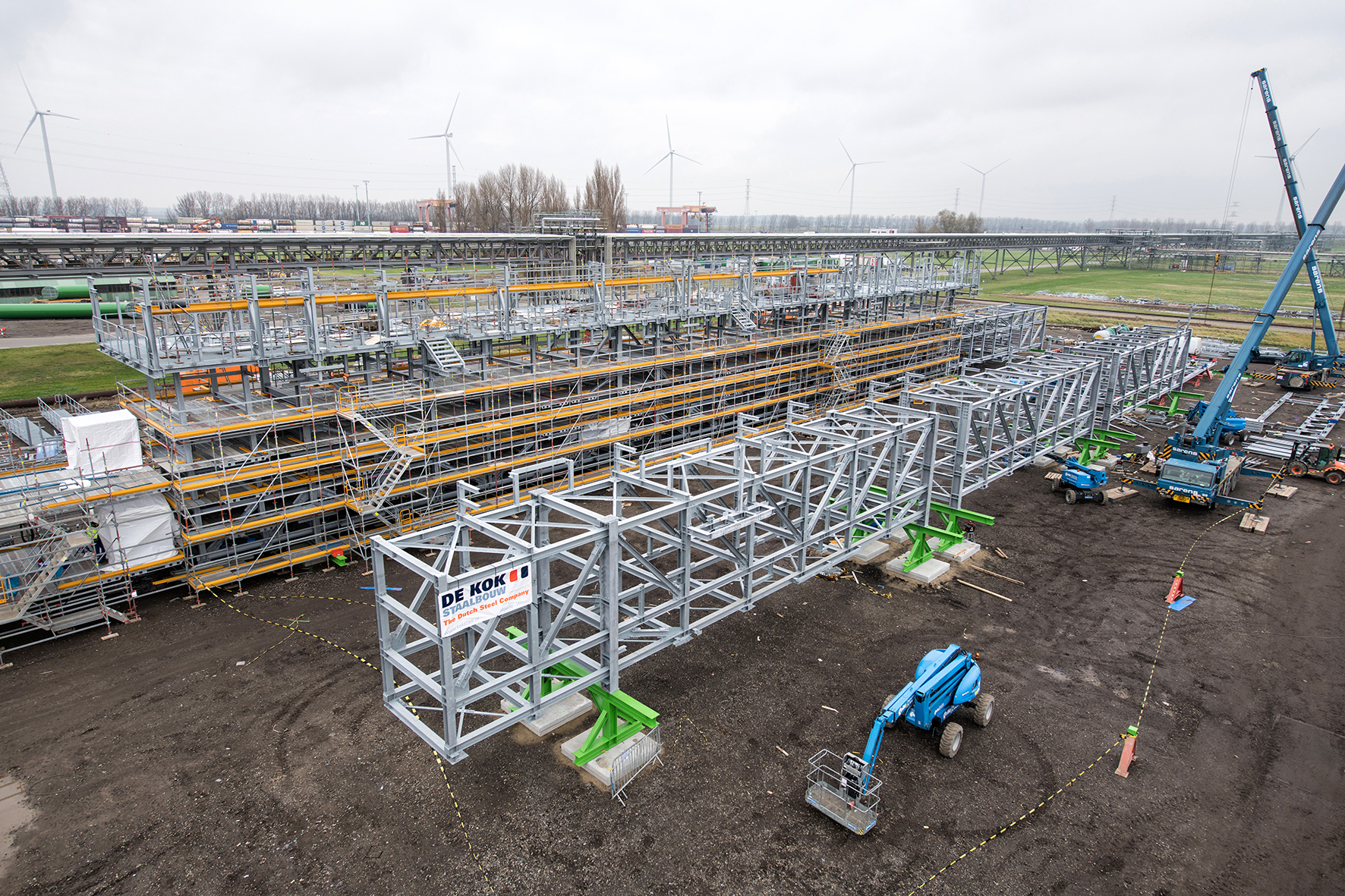 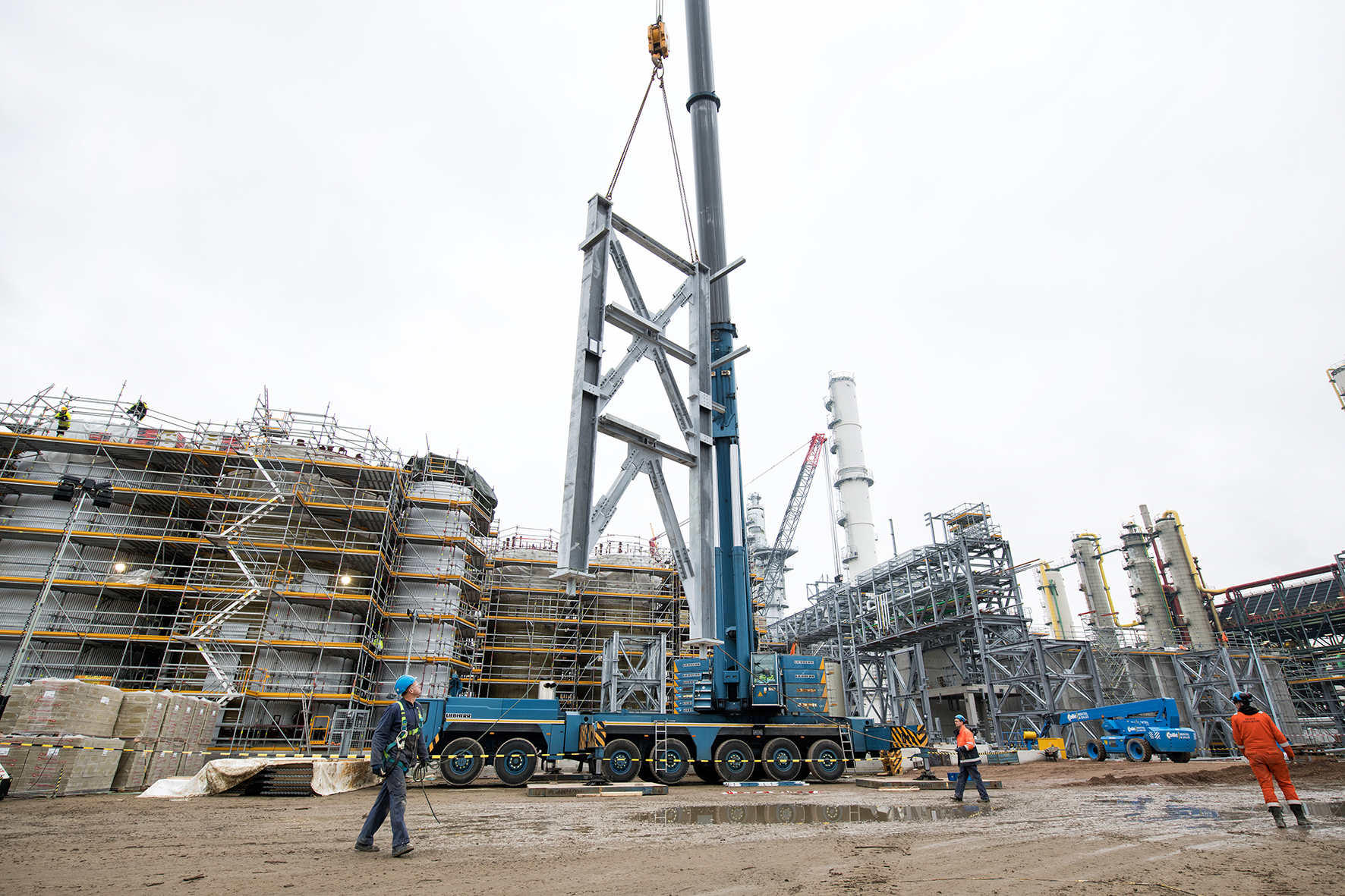 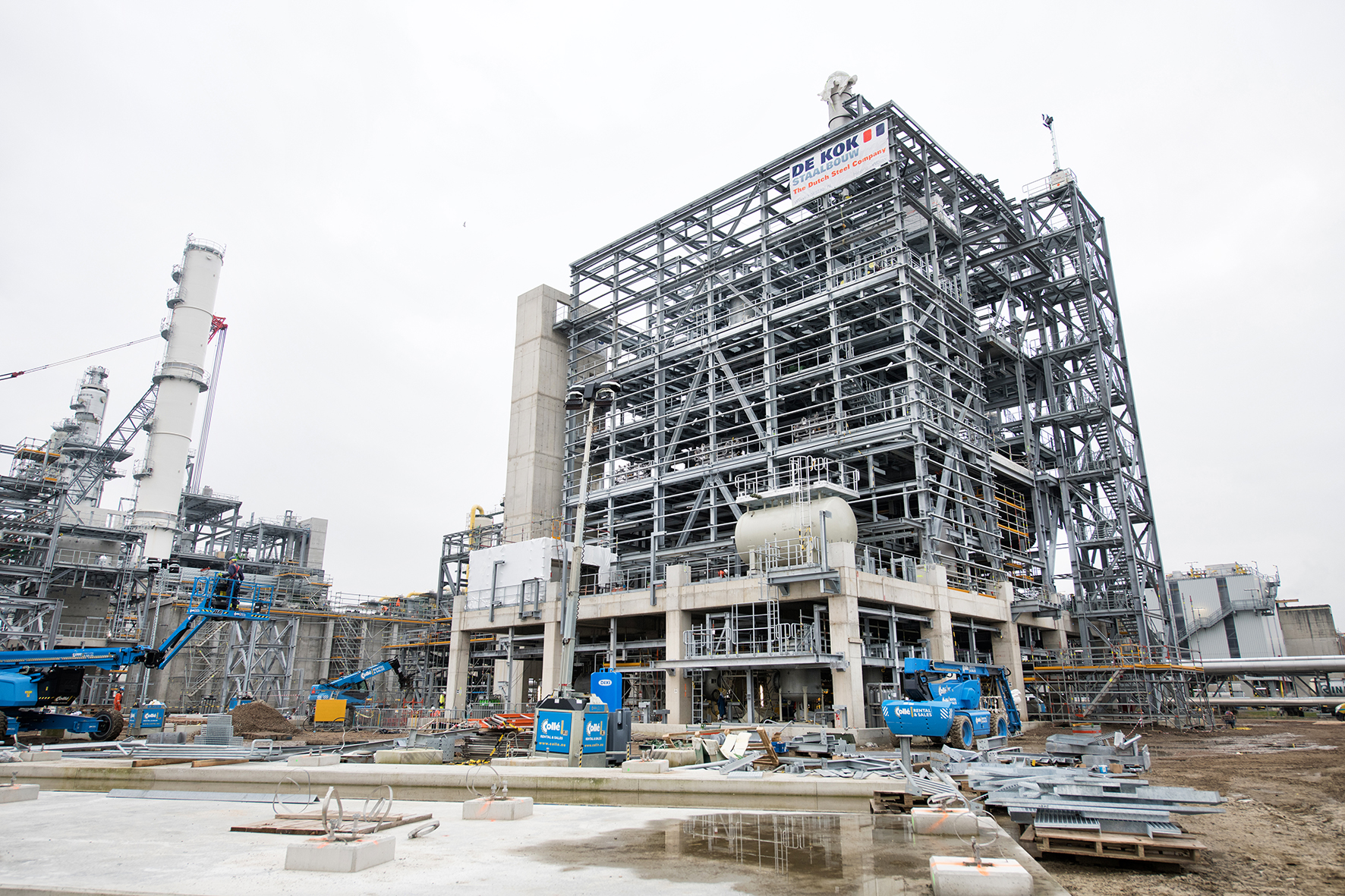 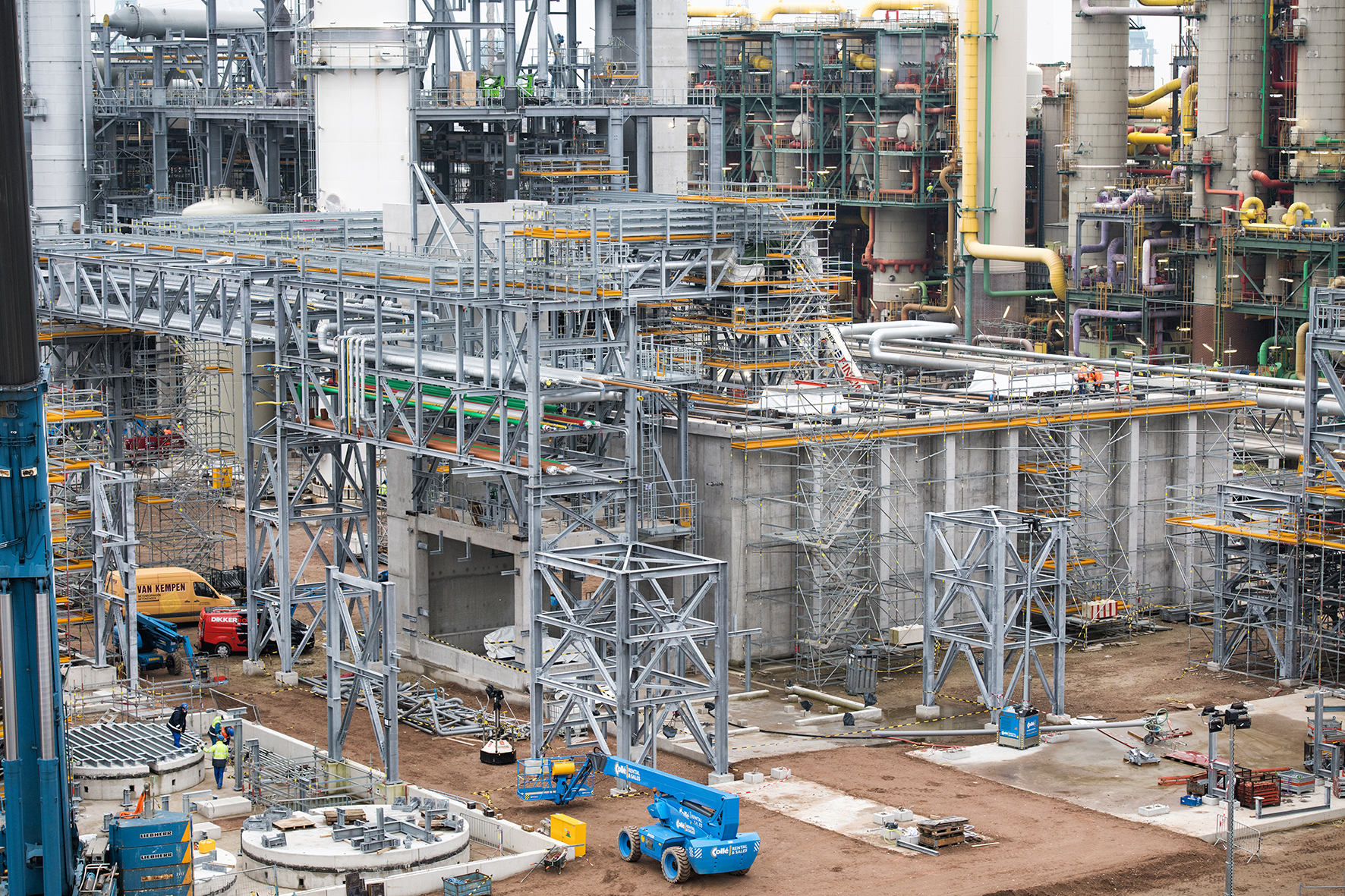 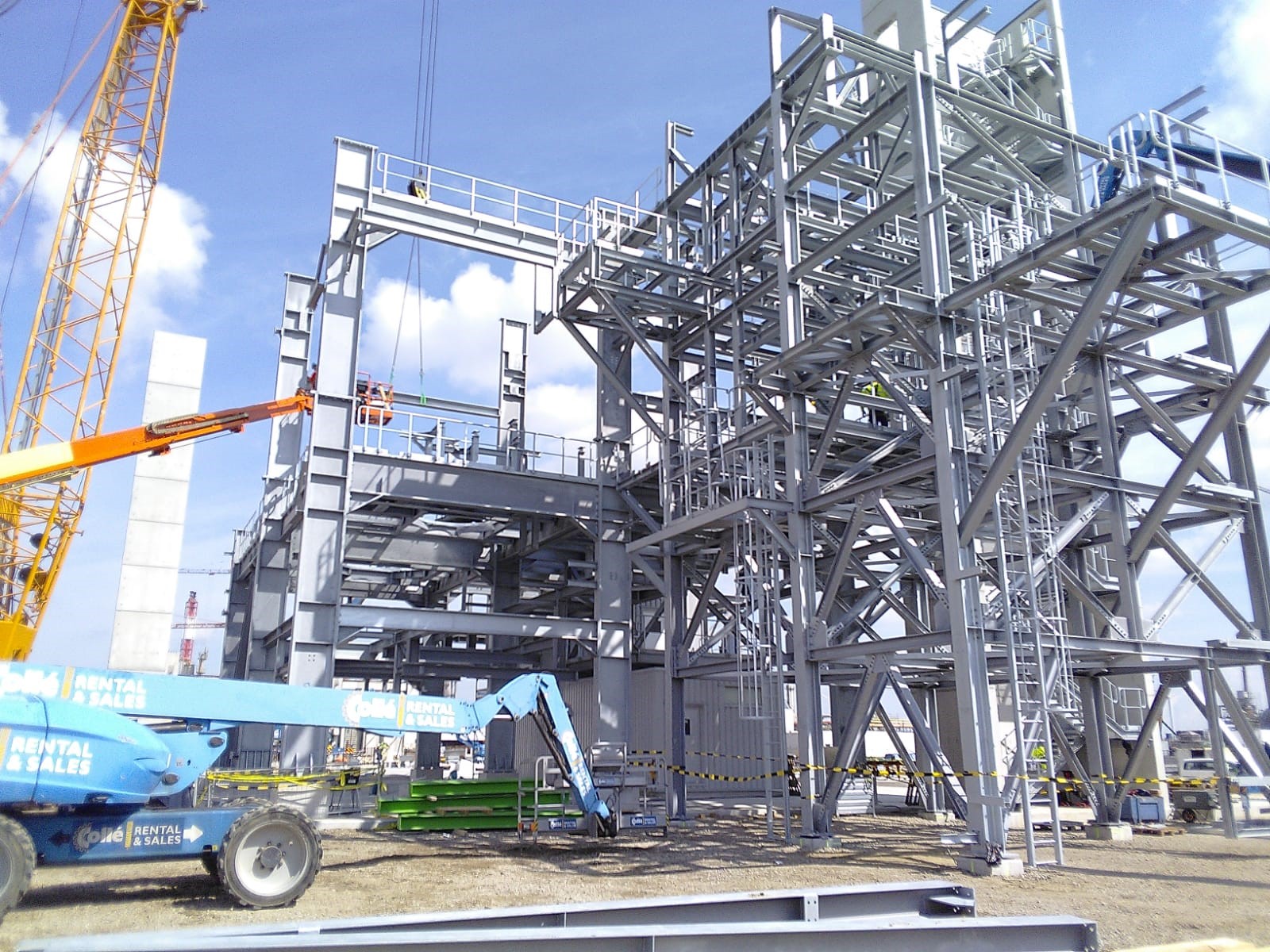 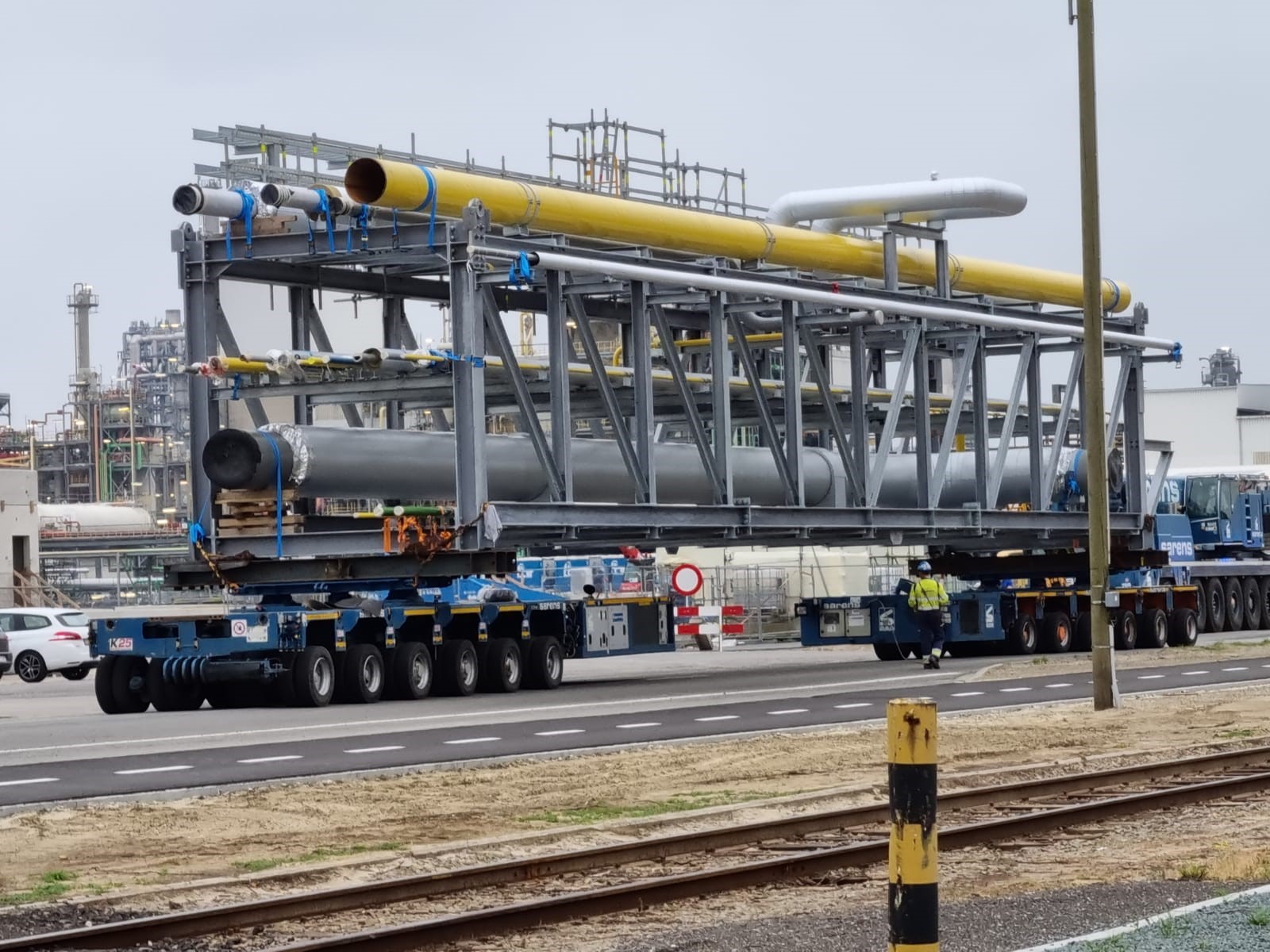 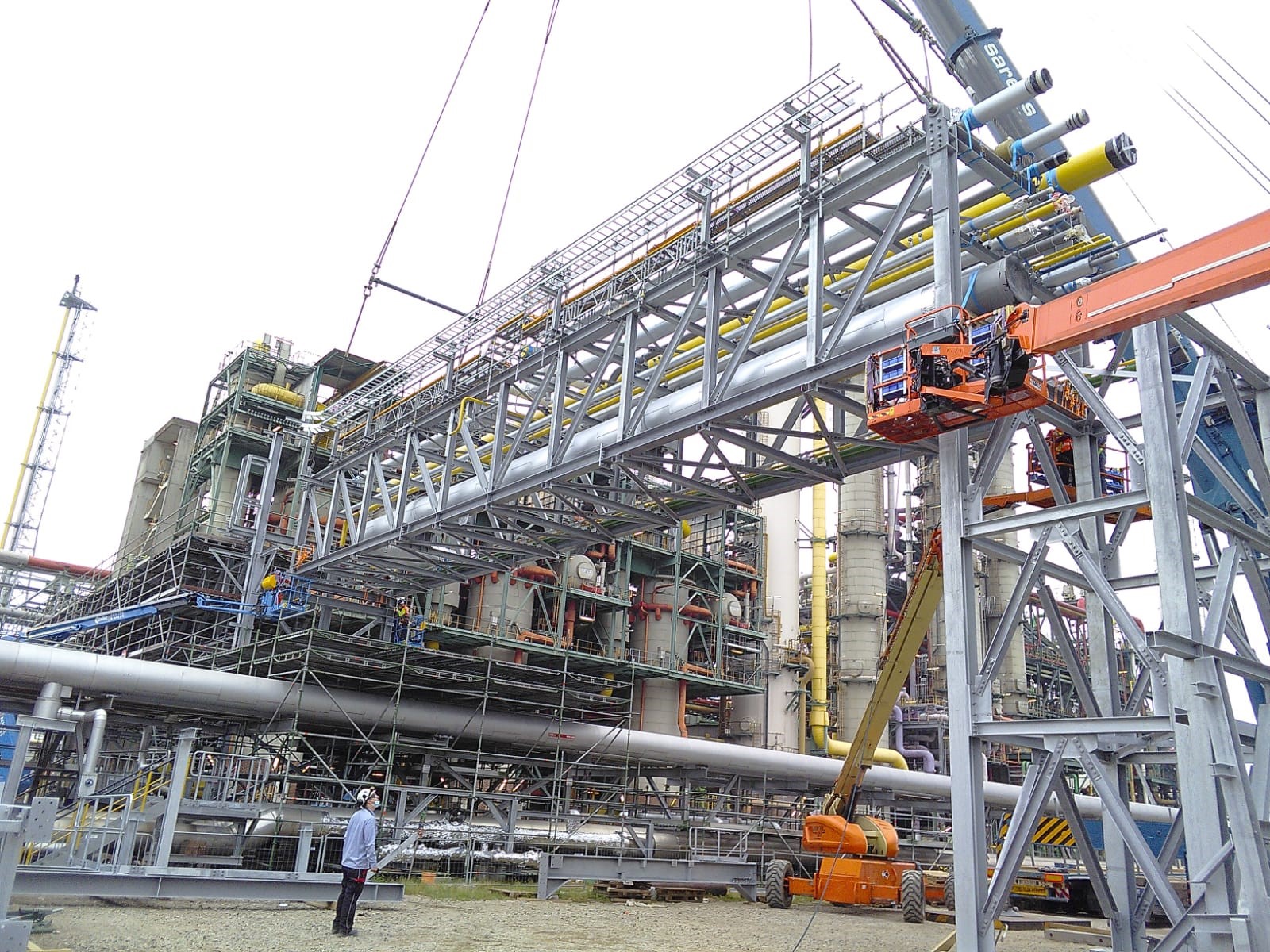 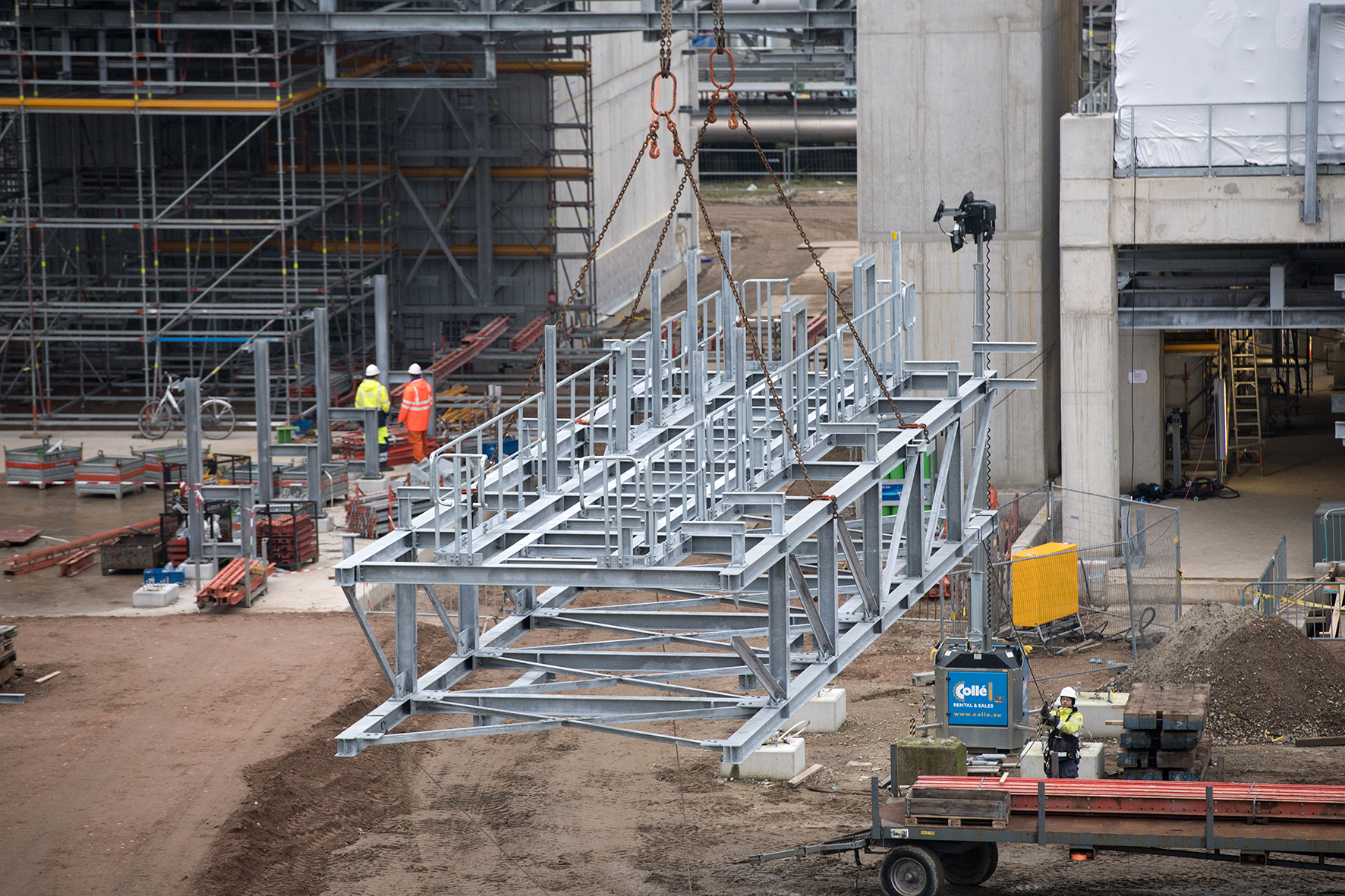 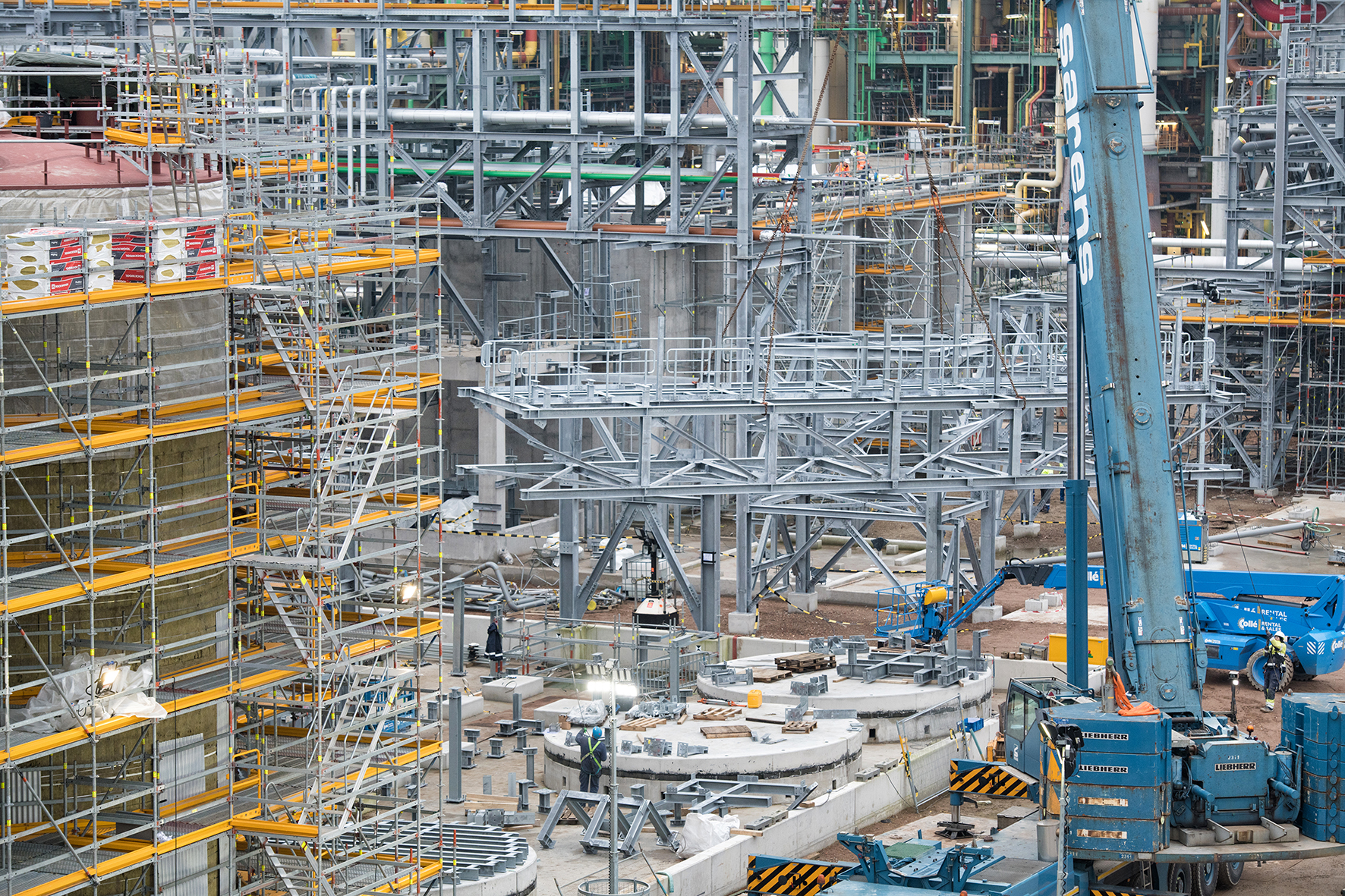