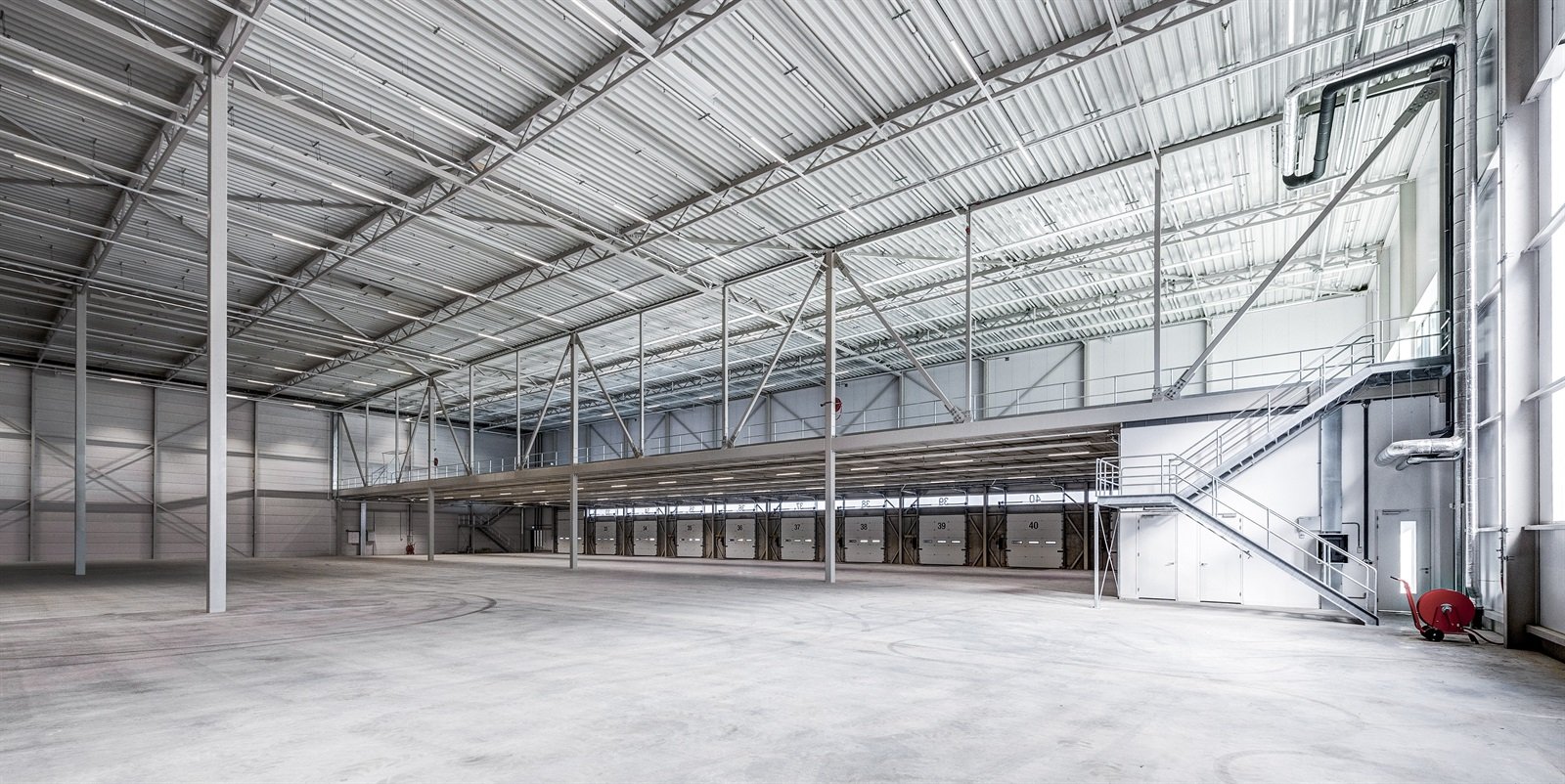 De Kok Staalbouw was responsible for the entire superstructure of the Hollister Distribution Centre. Hollister is an independent American company that develops, manufactures, and markets medical devices and services. Their continuing growth in Europe made it necessary to expand production and warehouse capacities in Europe.

Hollister's new distribution centre has over 30,000 m2 of warehousing space, a mezzanine with a further 3,560 m2, and 1,080 m2 of office area. De Kok Staalbouw was responsible for the entire superstructure. 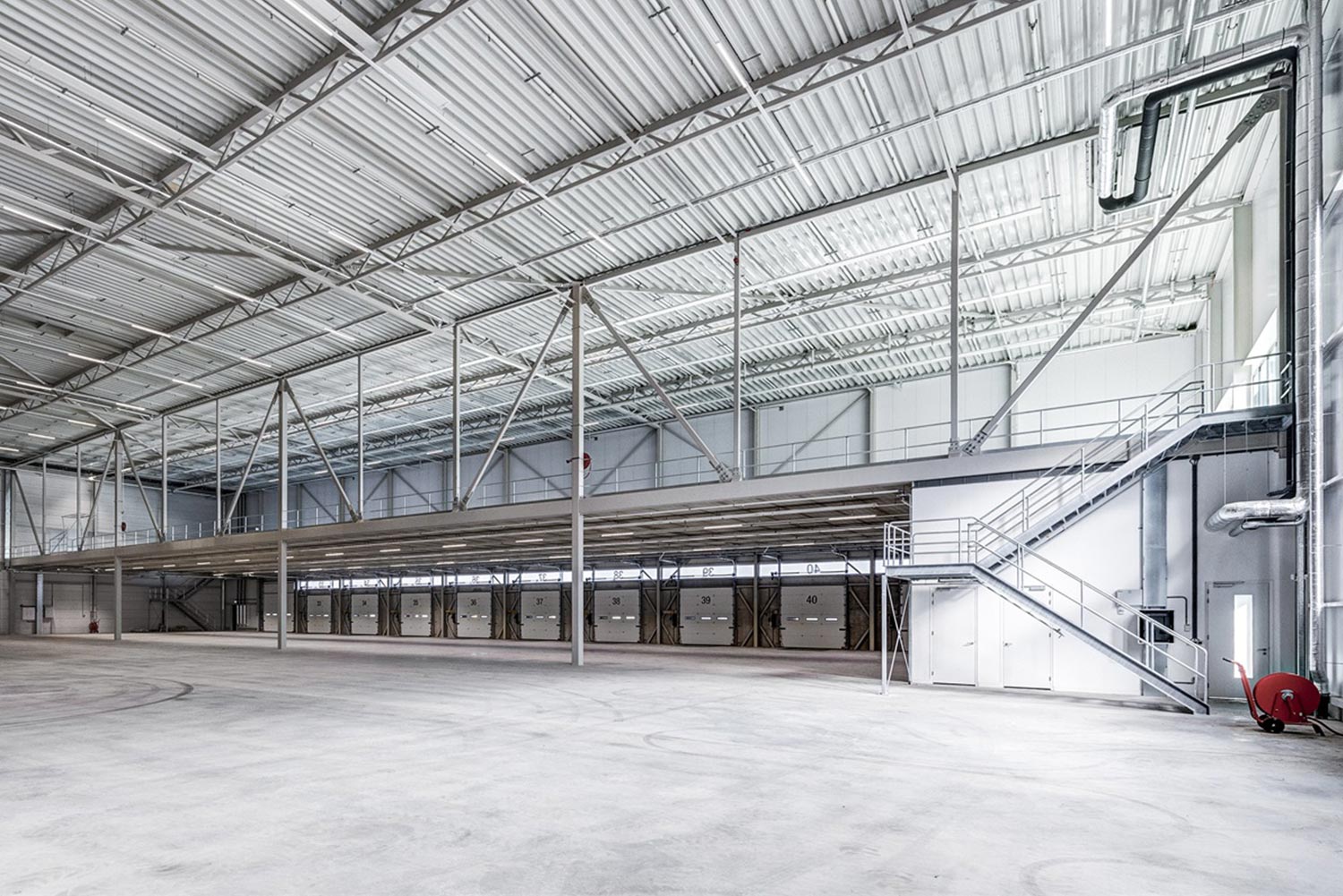 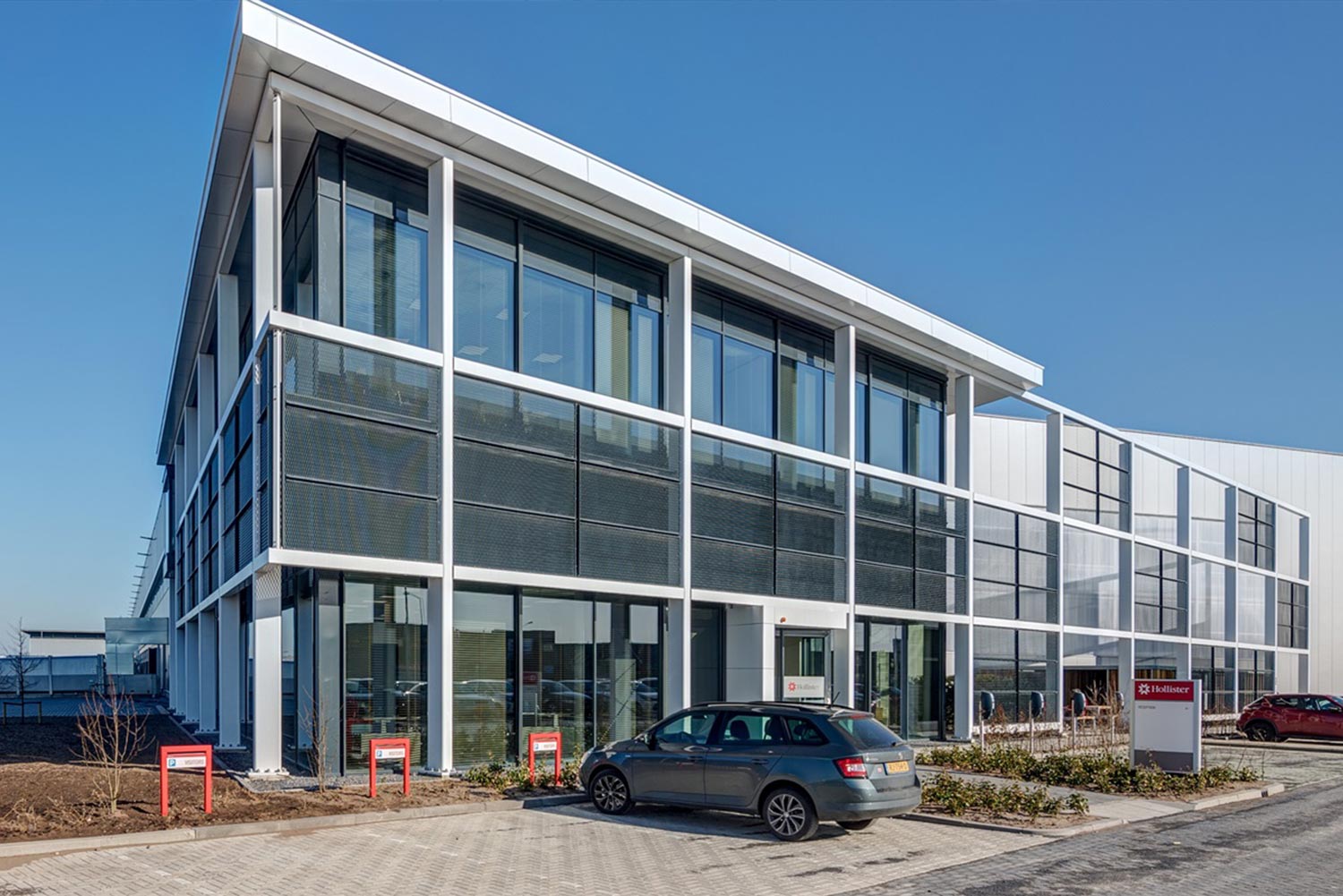 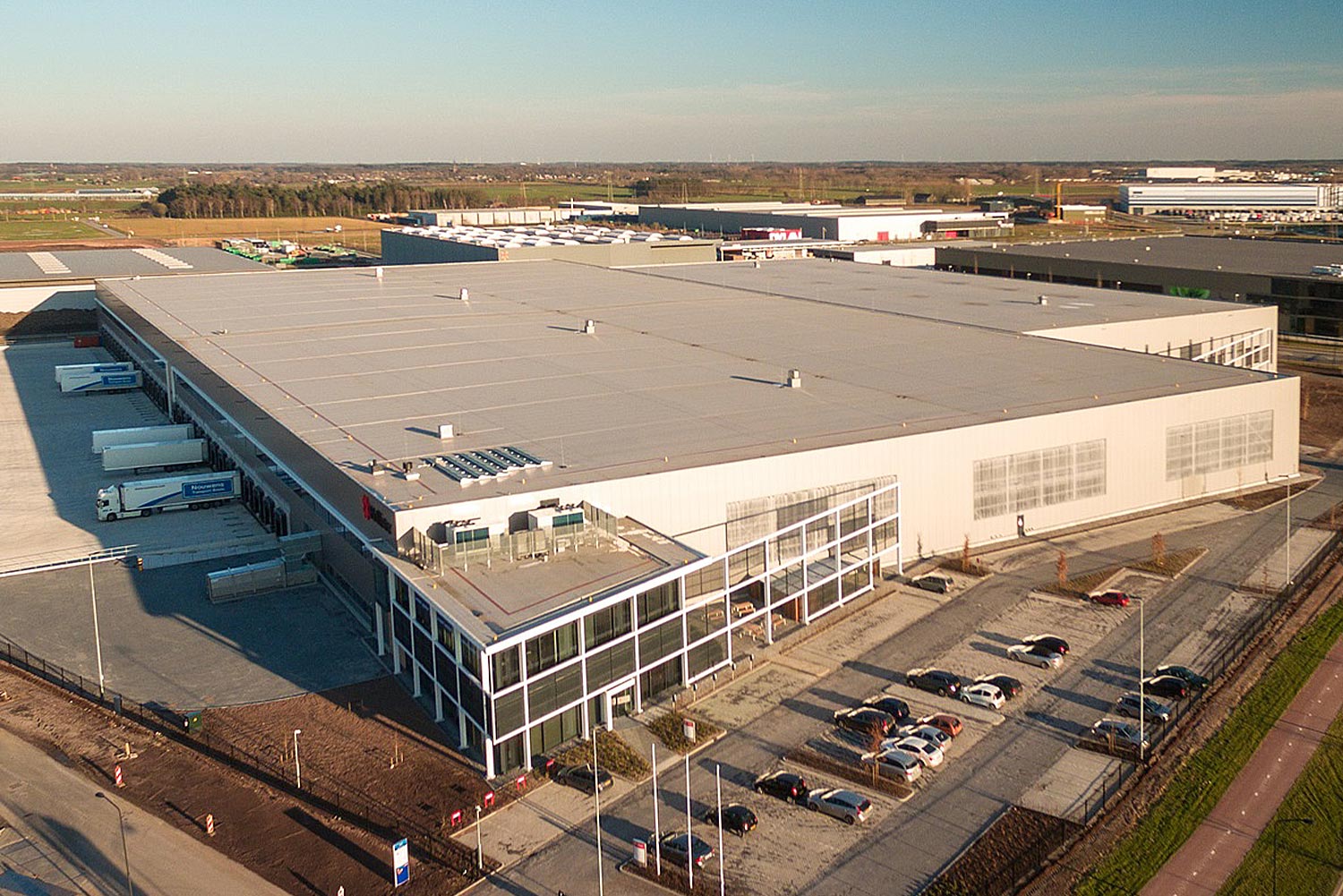 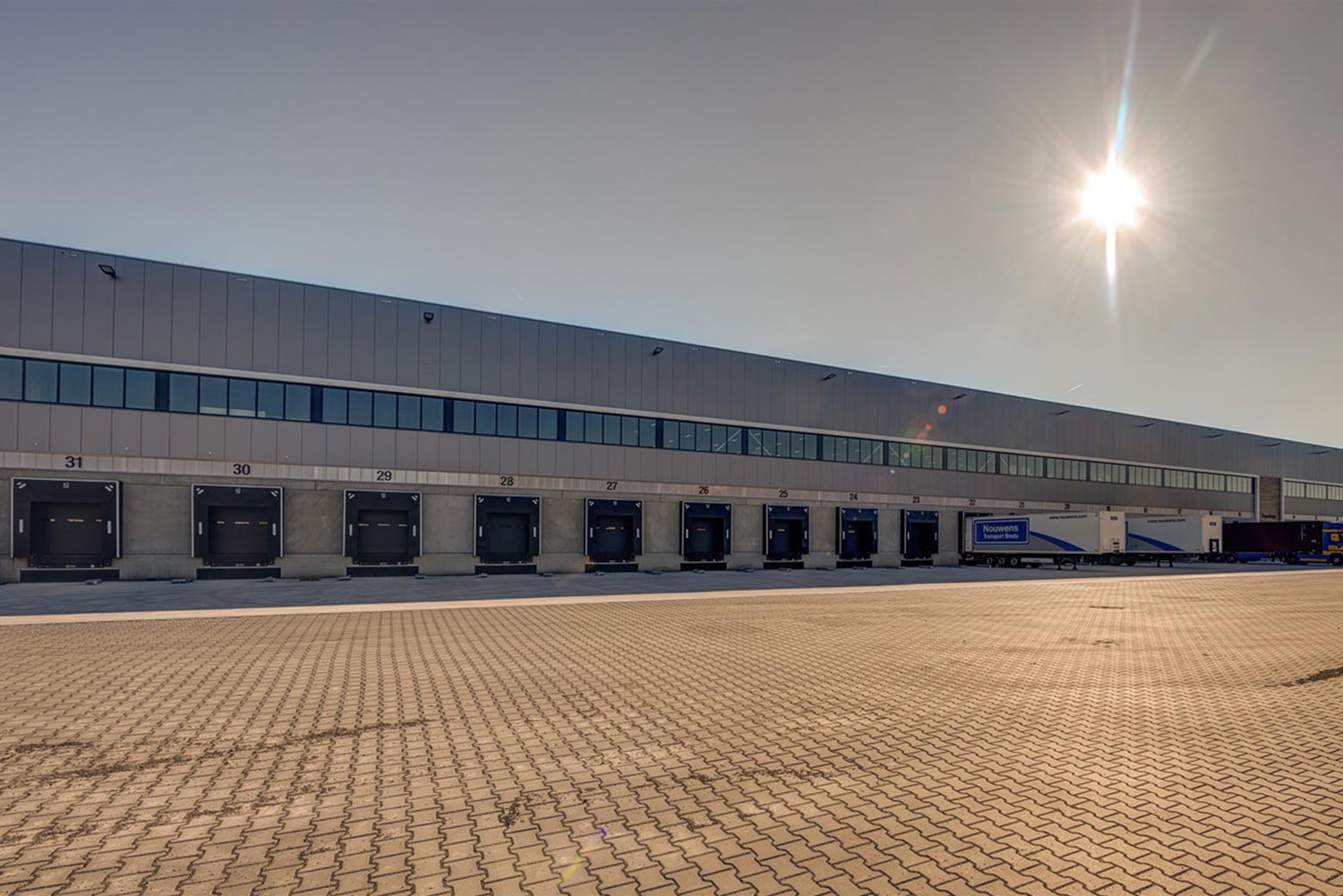 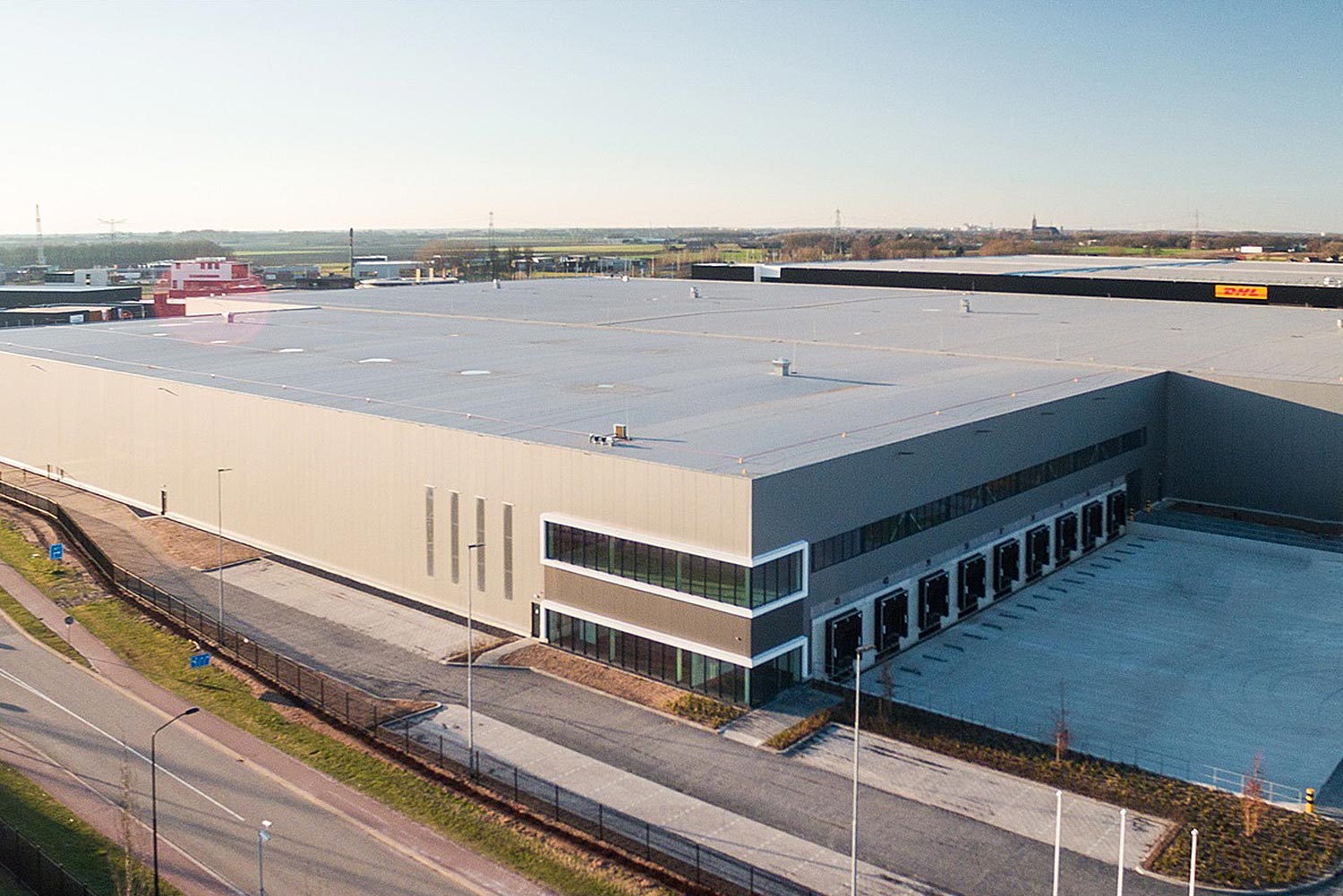